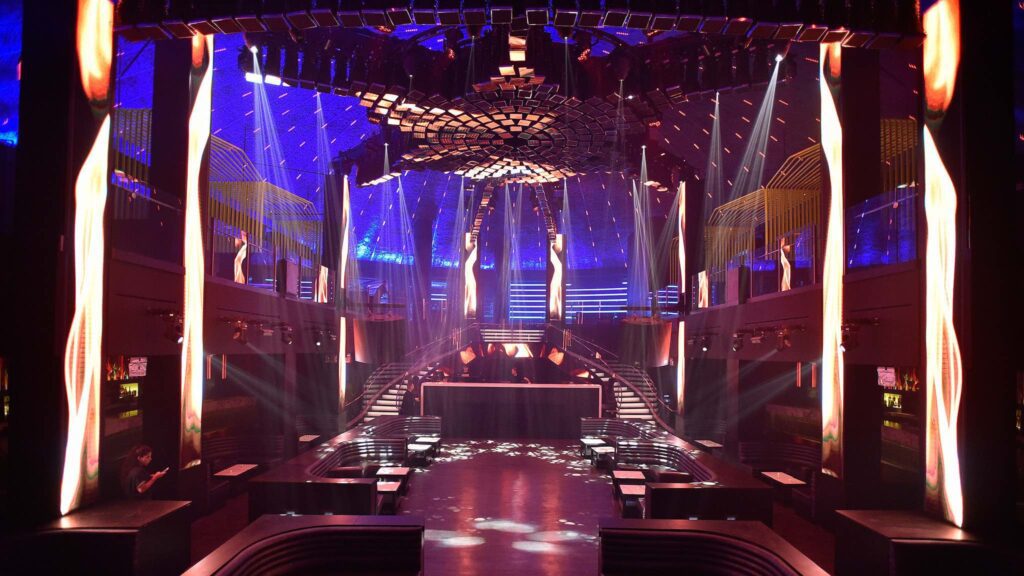 Miami’s beaches and many of its restaurants are reopening, but part of its heart and soul has been “forgotten” – its nightlife industry. Several people in the industry are saying they feel like the neglected “stepchild”, with clubs largely missing from the city’s COVID-19 reopening guidelines. And some are asking for the green light to make their “own rational choice” to return.

The “forgotten stepchild” comparison first surfaced on Friday in a Miami Herald story on the holding pattern that nightlife is stuck in. “We’re trying to stay positive, but it’s not easy,” said Megan Nazari, who owns the Miami Beach club Do Not Sit on the Furniture along with her husband Behrouz. “We feel like the forgotten stepchild.”

Clubs and bars are mostly left out as South Florida lets restaurants operate with restrictions in Phase 2. Miami Beach Mayor Dan Gelber acknowledged to the Herald that nightclubs are “down in Phase 3 … Phase 3 Plus.”

“There’s no real manual,” Gelber said. “How do we do this? We are not getting information about clubs from the CDC or elsewhere.”

The staff at Do Not Sit on the Furniture has been furloughed. Nazari planned to have a partial reopening by July 4, but the situation remains up in the air. “We’re the last sector. After everything’s done we’ll be the last to open. It’s sad,” she said. “We need support and answers.”

The story made its rounds in the Miami nightlife circle. Travis Rogers, who is the artist manager for DJ/producer FIIN, agreed.

“We are the forgotten industry. Nightclubs, bars, promoters, events, concerts, festival unless of course when we are an easy target for a click-baiting article,” Rogers wrote in a Facebook post on Sunday. “Though we are often forgotten or the redheaded stepchild we never forget you all.”

Rogers took it further by pointing out that some people have appeared to skirt the rules, like opening clubs or bars with “food” or hosting illegal warehouse and villa parties. Meanwhile, “we wait on the sidelines following the rules with no real timeline on when we can operate our businesses again,” he wrote. He then posed a series of questions that raise the issue of fairness, or lack thereof.

Finally, Rogers offered a model to level the playing field for the nightlife industry.

“What I would propose is the ability for everyone to each make their own rational choice. If business owners want to open or close, they should be able to. If employees want to work or don’t work, they should without repercussions. If patrons want to be entertained, they should be able to if they want,” Rogers wrote. “To those who are not ready for this yet or might be most at risk then you should stay home and feel as safe you desire.”

The artist manager concluded that his intention was not to make a difference, but to get the industry’s voice to be heard.

Due to the standstill, LIV and Story nightclubs owner David Grutman has shifted his focus to his restaurants including Komodo, Papi Steak, and Swan, where he hosted Cedric Gervais for his birthday with Alesso earlier this month. Grutman told the Herald that it’s hard to imagine what a club looks like at 20, 30, or 50 percent capacity.

Others worldwide share similar concerns to those expressed in Miami. The scene in Berlin, often dubbed the world’s nightclub capital, has halted and some worry it will not bounce back.

However, Grutman believes that the nightlife industry in Miami will eventually come out alive. “This is what we do,” Grutman said. “We’re in Miami.”