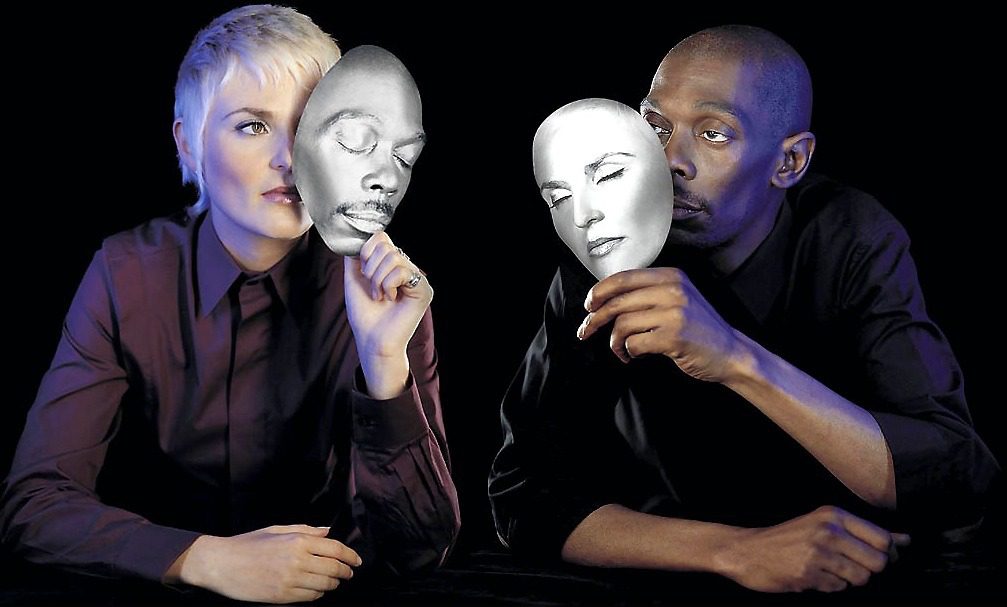 Dance music group Faithless announced their new album titled All Blessed. This will be their first album in ten years since their 2010 release, The Dance.

After announcing their retirement in 2011, there was no certainty that the band would ever come back together. Once their final tour ended, they said their sad goodbyes, bringing an end to the iconic group. However, it seems that recent events have brought about their exciting return.

According to a recent social media post, Faithless says;

“In this troubled and increasingly violent world, lyrically this album reflects what has always been our manifesto: be conscious, be caring & love yourself.”

This New Music Friday, Faithless released the first single off their new album, ‘Synthesizer.‘ Pumping up old and new fans alike, the group is ready to make their official return with the new track.

All Blessed will be officially released on October 23. Stay tuned for more future releases by the legendary electro band.