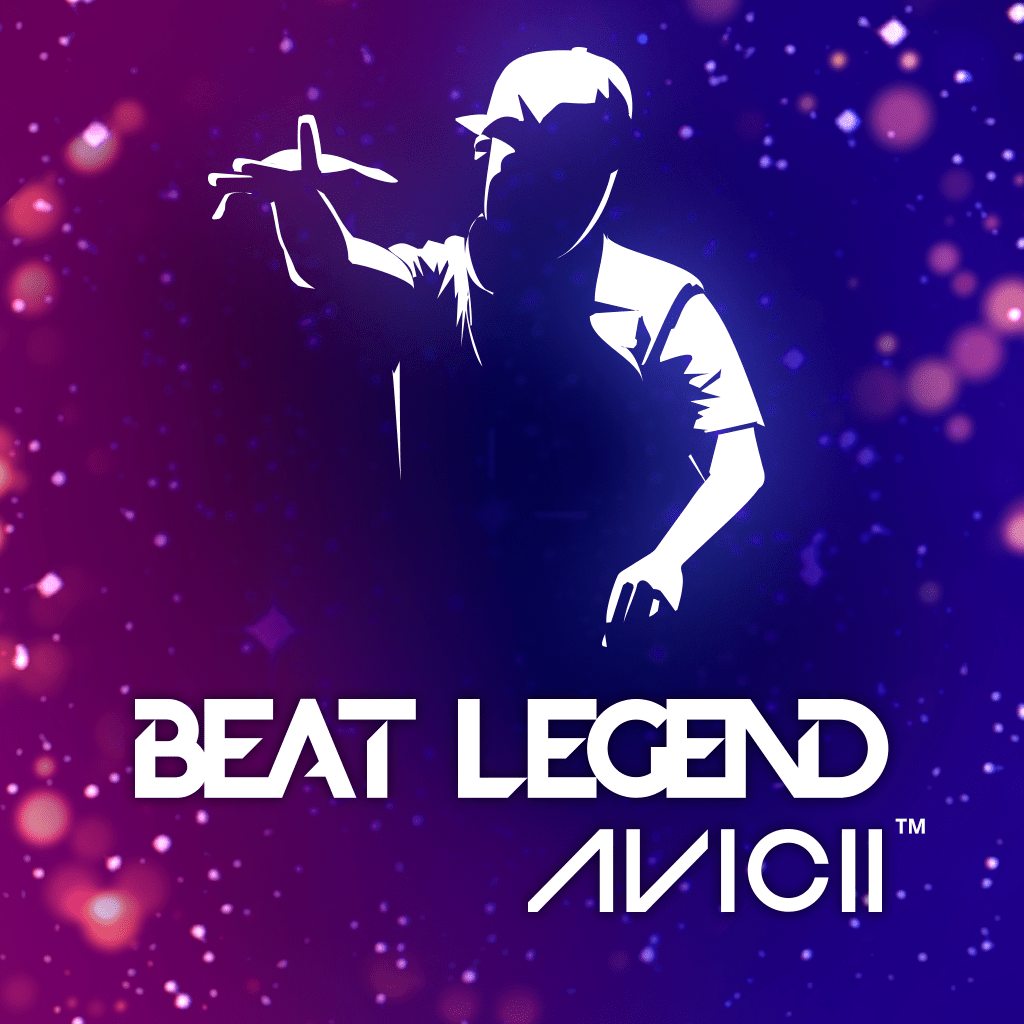 Avicii’s revolutionary music has reached new ‘Levels’ thanks to Atari and Hello There Games.

It is their first rhythm-action game and interactive music platform, allowing the user to guide a spacecraft in tune with beats, stack multipliers, and score to Avicii’s tracks. The kinetic visuals “invoke the festival experience,” according to an Atari press release on Wednesday. Seeing the trailer with Avicii’s ‘SOS’ featuring Aloe Blacc, it sure looks to vibe with dance music fans.

“What an honor it is to [expand our portfolio] with an artist as profoundly inspirational, talented, and beloved as Avicii,” Atari’s Vice President of Marketing Tony Chien said in a statement. He added that it “has been a labor of love that we fully expect will be embraced by fans of rhythm-based games and devoted EDM fans alike.”

Even before his passing more than two years ago, Avicii cemented himself as a musical legend with melodic anthems like ‘Levels’ and innovative tunes including ‘Wake Me Up’ blending unlikely genres.

In 2015, Hello There Games started working with Bergling to develop the Avicii Invector video game fusing his music with serene visualscapes. His father Klas Bergling and Wired Productions helped finish the game with 25 of his songs and it was released late last year on Playstation 4, Xbox One and Microsoft Windows. An “Encore Edition” with 10 additional tracks is due out on Nintendo Switch later this year.

…And more are apparently in the works.

“This collaboration will give us great possibilities to introduce this gaming and music experience to new audiences all over the world,” Hello There Games CEO Oskar Eklund said in a statement.

Beat Legend: AVICII is available for download for $2.99 on the App Store and Google Play.

All of the game’s music royalties will be donated to the Tim Bergling Foundation, founded by Avicii’s parents last year to spread mental health awareness. Given Tim’s legacy, it’s fitting that Beat Legend: AVICII is the first title in Atari’s planned series with musical artists.