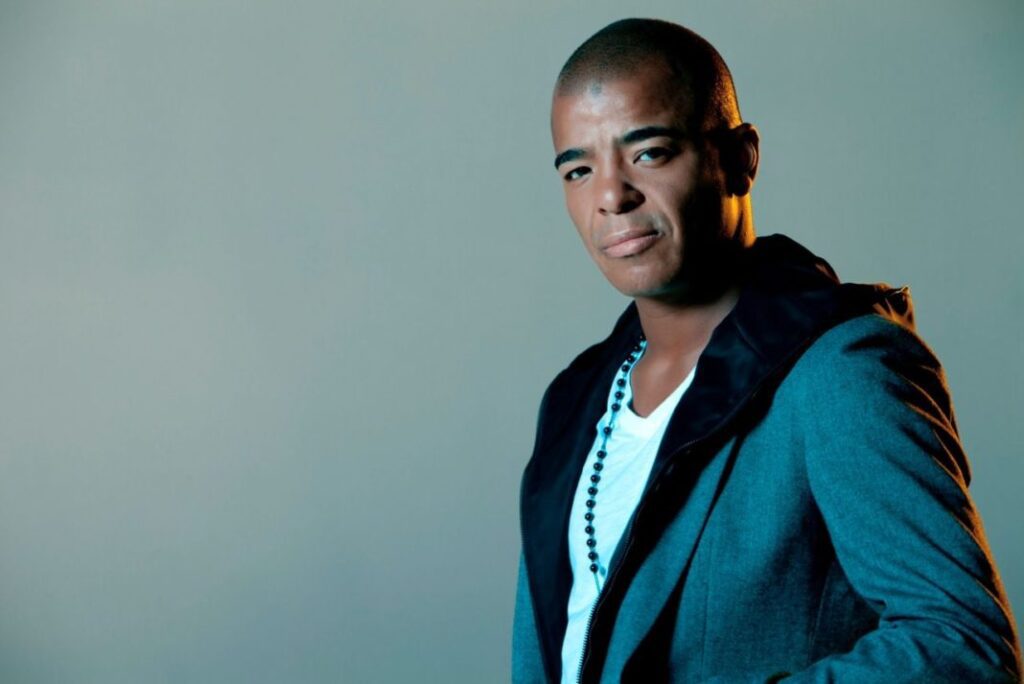 Today, dance music has lost one of it’s biggest legends. American/Colombian DJ/Producer Erick Morillo was found dead in his apartment located in Miami Beach today. The DJ was only 49 years old. The circumstances surrounding his death are still unclear.

Erick Morillo was found dead in his apartment located in Miami Beach this morning. So far they’ve made no other comment regarding the situation and circumstances surrounding the popular DJ’s death.

Morillo’s death comes as his life was hitting rock-bottom. Just a few weeks ago, the DJ turned himself into the Miami police department on rape charges. Reports indicated that Morillo was arrested in Miami on sexual battery charges. According to the alleged victim, both Morillo and her were DJing at a party. After that, they went to his house, where he made numerous sexual advances on her. She alleges to have refused such advances. The alleged victim then went to sleep at his place, only to wake up nude with Morillo standing next up to her, also nude.

Morillo, 49, was one of the pioneers of house music. He brought many things into this culture. For his life to end this way is undoubtedly sad, despite the controversy and allegations of late. Whether he deserves to be remembered as an icon of house music or forgotten due to his personal transgressions remains to be seen.

Here at EDMTunes, we’d like to send our thoughts and prayers to Morillo’s family and friends.