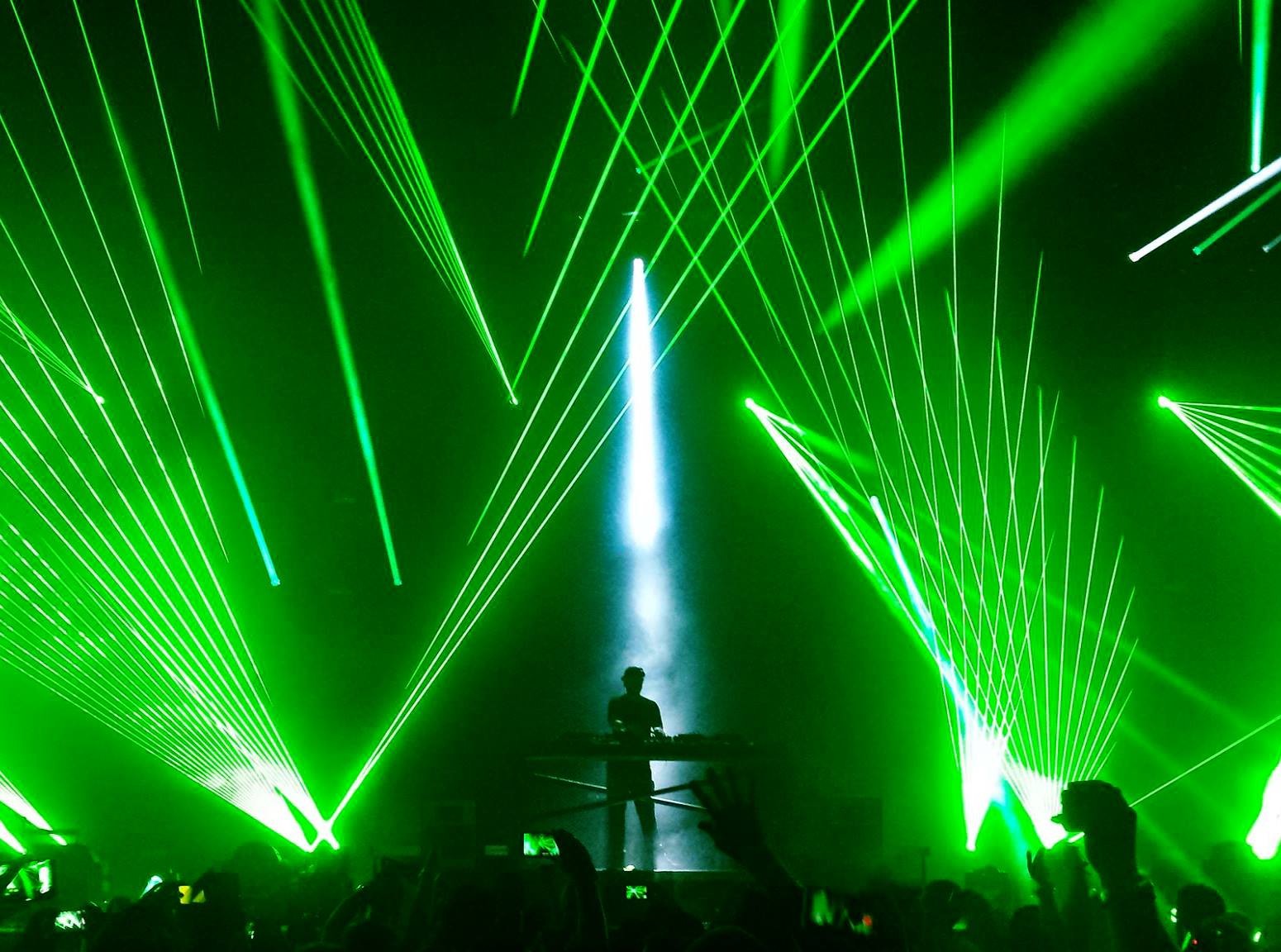 Last week Eric Prydz teased new music for EDC Las Vegas 2022 on Twitter (see below). So as we roll closer to EDC weekend, it’s exciting news for fans looking forward to seeing him perform there.

You won’t want to miss his epic set with immersive visuals and that incredible musical experience Pryda’s known to give. The famous artist hasn’t officially released music since 2020 but continuously dazzles fans by providing spontaneous virtuoso-like creations. So who knows what new madness he’d bestow on ravers under the electric sky.

On top of EDC, Prydz is coming off a North American tour of his HOLO experience and plans to bring it to Brazil later this year. The legendary EDM mastermind keeps making notable strides in the industry and doesn’t look to slow down.

If you’d like to see what else Eric Prydz has in the works or if he’s playing at a venue near you, visit ericprydz.com and don’t forget to catch him at EDC Vegas ’22.