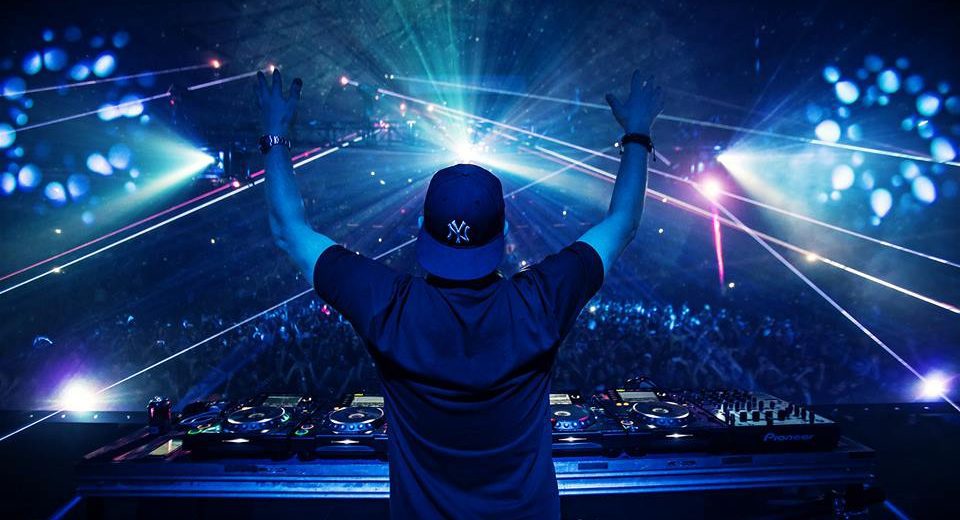 Eric Prydz is back in familiar territory. The Swedish dance music veteran has dropped a sneak peek into the newest addition to his glittering audio-visual armor. Come Saturday, [CELL.] is all set to see its gala premiere at Tomorrowland – Around The World. Prydz has set the ball rolling with a teaser that sees him chart into virtual waters for the first time.

It is no secret that the Swede is equipped with a team that always delivers the visual goods. The collective is credited to create lasers and hologram sequences blending perfectly with his seamless live mixes. What was interesting to see if they can live up to the challenge of recreating an identical magic on a virtual platform. Going by the first look of it, definitely appears an exciting prospect and a mouthwatering temptation.

True to its name, the set up appears a cell shaped yard laced with LEDs across its perimeter leading to the visually enhanced giant screen. It appears a familiar structure one can associate with Prydz’ EPIC, HOLO and HOLOSPHERE trail of shows sans the crowd. Most likely a handiwork of probably the same mastermind who handles the reins of the Opus hit maker’s chain of shows, Liam Tomaszewski.

A virtual, visual treat awaits! You can grab your respective accesses here to witness this grand spectacle of the year.