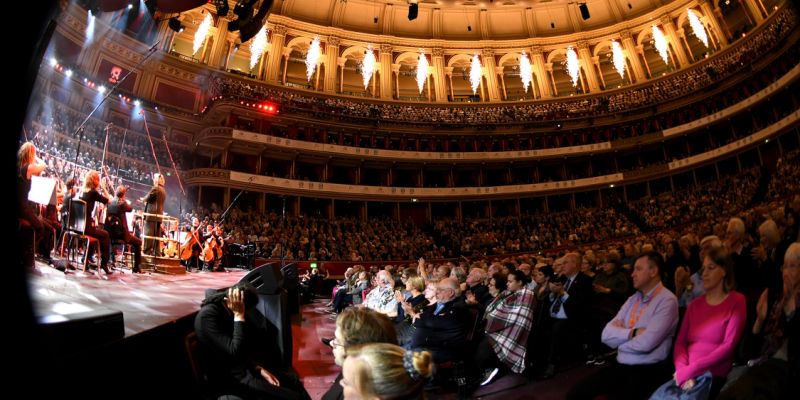 In a boost to the music and live events industry, England is all set to resume indoor performances that includes music gigs. This was revealed by UK Prime Minister Boris Johnson in a press conference on July 17th. August 1 has been earmarked as the date of the return. The step follows the success of a host of planned indoor test events that commenced about a week earlier.

All of these measures from 1 August should be done in a COVID-secure way.

These socially distanced test events were intended to be the blueprint of formulation of plans towards allowing venues to re-open. There were published ground rules that were a mandate for these venues. Performances at London Palladium and Butlin’s holiday parks were planned as the pilot indicators for this phased resurrection. Reduced capacity theater shows, festival and open-air gigs with electronic ticketing were also given a go ahead.

The August 1st resumption also sees curbs in place with a probable pending announcement of the measures. Johnson also added the government hopes to “pilot larger gatherings in venues like sports stadia with a view to a wider reopening in the autumn”. However, it is also yet to be clarified if other countries in the UK will be allowed their share of indoor performances as well.