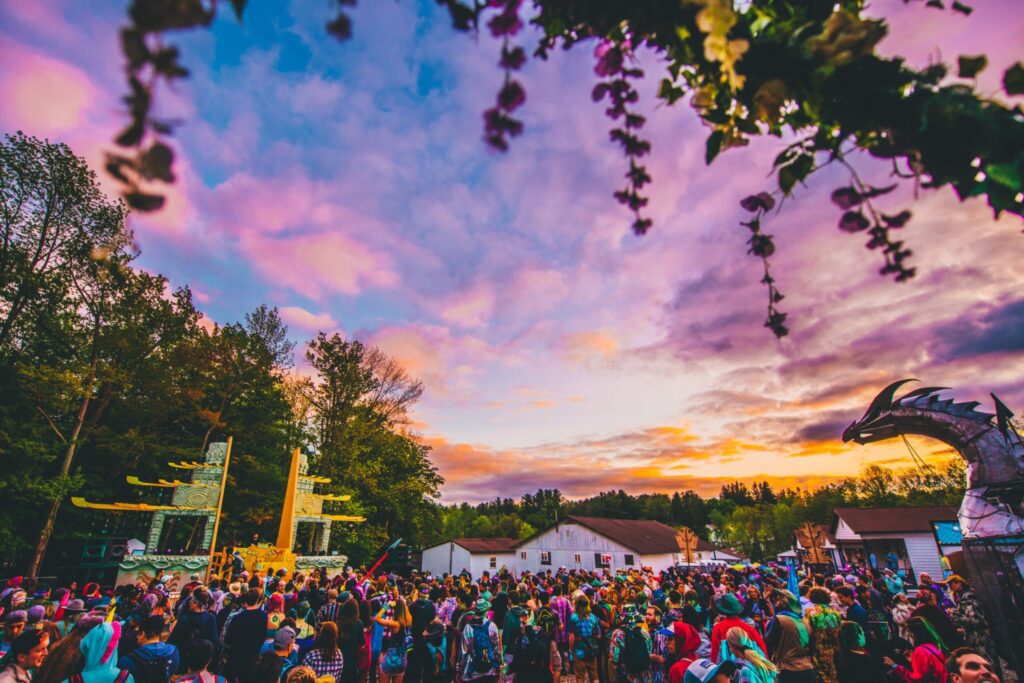 Elements Music and Arts Festival, which seemed to have a shot at happening in September due to its two-part COVID-19 testing rules, announced on Friday it is postponing to 2021. Now, it appears all hope for any festival happening in the United States this year is lost.

The festival in Lakewood, Pennsylvania was scheduled for September 25 to 27.

“To our dearest Elements Family, due to Pennsylvania capacity regulations, if is with heavy hearts that we have to reschedule Elements Festival to Memorial Day 2021,” the festival posted on Instagram.

Elements stated that the majority of the 2020 artists have already been confirmed for 2021 and that “HUGE new acts” will be added.

Ticket holders for Elements 2020 will be automatically rolled over to 2021 or 2022 with “added perks.” Those who want a refund can request one via an email that will be sent out.

Elements set itself apart from other festivals by requiring that attendees get tested for coronavirus three days before the retreat at a designated location. There were testing locations in New York City, Boston and Philadelphia. Part two of the testing procedure was going through onsite testing in a socially distanced, open environment.

If Elements canceled even with such drastic measures, other festivals don’t have much of a shot of taking place. The only major festival in the U.S. that hasn’t pulled the plug yet is Electric Daisy Carnival in Las Vegas from October 2 to 4.