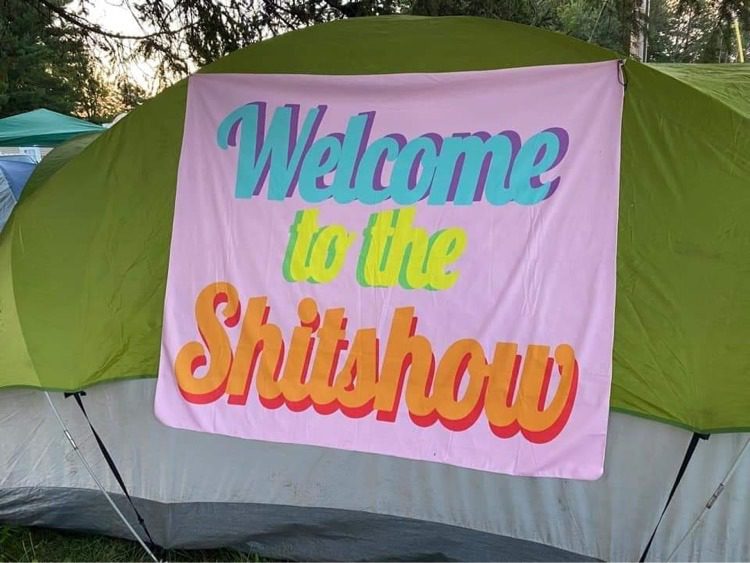 Say what you want to about the cancellation of Bonnaroo. But if you were wondering what the festival might have looked like if it carried on, look no further than the Elements Festival of Lakewood, Pennsylvania.

The Fourth Annual Elements Festival, which boasted headliners Chris Lake, Claude Von Stroke, and Diplo, failed to deliver a cohesive event in the face of Hurricane Ida. The aftermath of the hurricane created a logistical nightmare for event organizers and was even worse for festival attendees. Wait times exceeded 12 hours on the first day, and some people did not get in at all.

The social media storm has followed. A Facebook group called ‘Elements Shit Show 2021’ now has over 3500 followers. The new page offers an outlet for frustrated festival-goers to air their grievances with the festival.

Similarly, the Festive Owl has been on top of covering the public despair around the event.

Some have compared this debacle to the infamous Fyre Fest of 2017. Some claim that the festival was overbooked with people who had pivoted away from the canceled Bonnaroo. Others claimed that there was no food or water, the festival was understaffed and overpromised. And there have been countless requests for refunds citing “neglectful conduct”.

So much for a lakefront paradise.