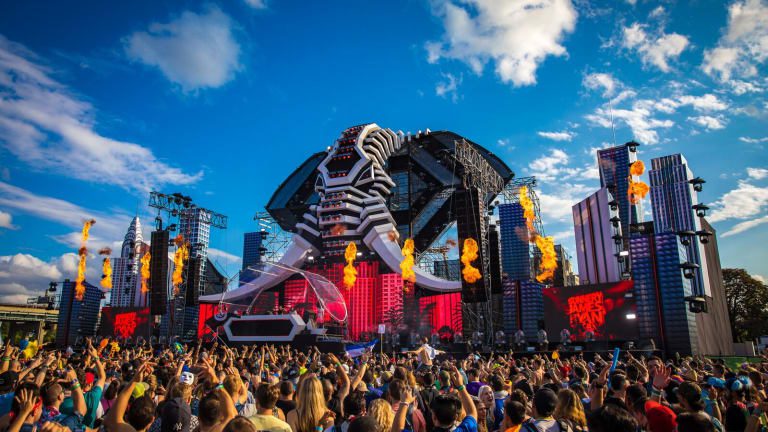 New York’s mayor, Bill de Blasio, confirms that all large events requiring a permit through September 30th will be cancelled. This includes festivals. The City of New York released an official statement on Twitter, announcing that this decision was made “as part of [an] ongoing effort to fight COVID-19.”

As part of our ongoing effort to fight COVID-19, large gatherings are cancelled in New York City through September 30th. pic.twitter.com/KBujTxMWCy

New York is beginning its reopening process. However, Mayor de Blasio notes that “our focus now must be the prioritization of city space for public use and the continuation of social distancing.”

As a result, the only events that will be allowed are those that take up one block of space or less. Public places will be open with the enforcement of social distancing guidelines.

The Coronavirus hit New York particularly hard this year. In New York alone, there have been over thirty thousand deaths.

The Status of Electric Zoo

Electric Zoo isn’t happening this year. This heartbreaking news of the event’s postponement comes before any announcement of a headline. Their most recent tweet announces their plans to “stop all the preparations for 2020 Electric Zoo.”

On July 9th, New York City Mayor Bill de Blasio announced all large events will be canceled through September 30th. Regrettably, we must stop all the preparations for 2020 Electric Zoo: Supernaturals and reschedule the festival for 2021. 💔

The good news? Luckily, the Supernatural theme is here to stay, and will be making its debut on Labor Day weekend 2021. The electronic music festival will take place on September 3-5 of next year. In a statement posted on their website, their team notes that they will return “with the biggest lineup in the history of Electric Zoo.”