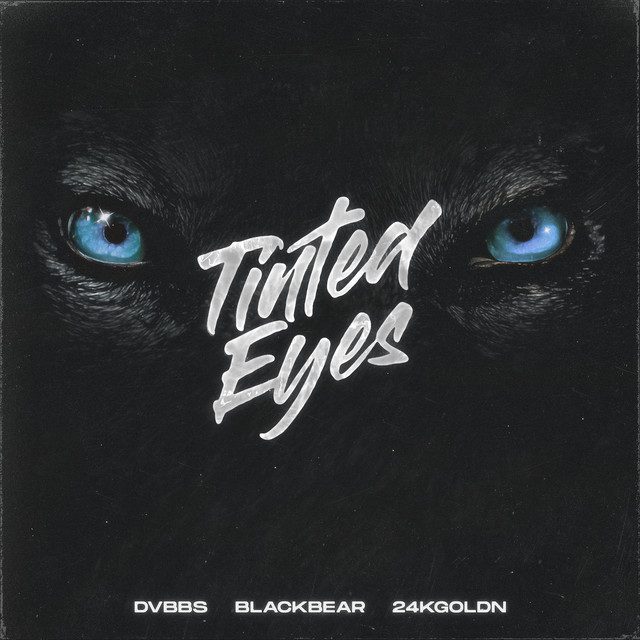 Last week, DJ and production duo DVBBS released their track ‘Tinted Eyes‘, featuring blackbear & 24kGoldn. ‘Tinted Eyes’ plays upon catchy vocals alongside contagious dance-pop beats. This feel-good track will certainly to be on repeat throughout the summer. In addition to the track itself, the artists involved made a special announcement prior to its release.

Tinted Eyes ft @bear @24kgoldn out now on all steaming platforms!! All profits will be donated to BLM 🖤

Given the events that have occurred over the last few weeks in regards to the Black Lives Matter (BLM) movement, a lot of artists chose to hold off on new music releases, online events, merchandise drops and more to shift public attention towards the movement. Prior to its release, the artists announced that they could not stop the song from coming out, as it “was in the system for months and couldn’t be stopped.” Instead, the artists declared that 100% of the profits from the track would go to BLM.

As the world is changing around us, it has been incredible to see artists using their platforms in such a powerful way. The world truly is watching.

The world is watching, and it’s time for change. Not just today, not just tomorrow, but change FOREVER!

Check out ‘Tinted Eyes’ down below!