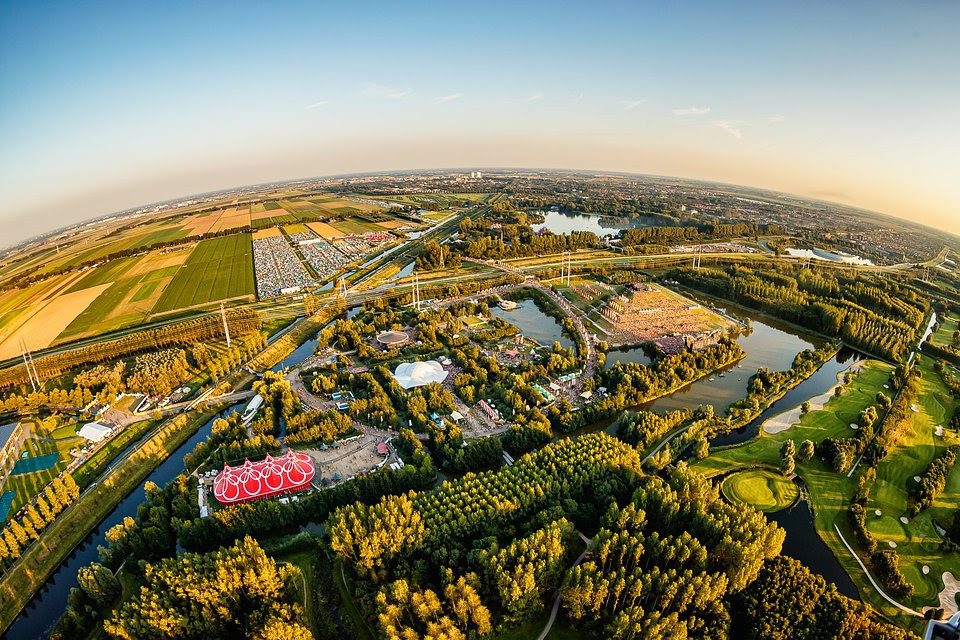 Dutch event producer ID&T is planning to move forward with a summary proceeding against the Dutch Government if the Dutch government does not give the green light to summer festivals. ID&T and 44 other event-producing plaintiffs disagree with the Government’s decision to categorically ban non-seated events through the rest of August.

The Dutch Government had initially lifted restrictions for events two weeks ago, but has since rescinded those privileges. In addition to banning non-seated events, they are imposing a capacity limit on “non-overnight” events. (Single Day Festivals). Hence, many Day Festivals in the Netherlands have been canceled.

Following a meeting between the Dutch State Attorney, and the “Alliantie van Evenementenbouwers”; the Government has agreed to make a decision around these restrictions on Monday the 2nd of August. Markedly, two weeks earlier than their initial decision date of August 13th.

COO Rosanne Janmatt of ID&T has expressed her hopeful outlook for the alliance of event producers:

ID&T is a Dutch event productions house operating since 1992. They are responsible for putting on over 70 beloved Dutch festivals per year, including Mysteryland, Milkshake, and Decibel Outdoor. As the largest of the event producers, they are leading the charge with their legal team to keep the industry afloat.

– Dutch Government bans all non-seated events (as well as imposes capacity limits) on operations through the end of August. And will re-evaluate the decision on August 13th.

– ID&T and other event plaintiffs hold summary proceedings against the Dutch Government.

– Dutch Government will now re-evaluate on Monday, August 2nd, instead of the 13th. If the Government decides to continue the ban, the summary proceedings will continue.