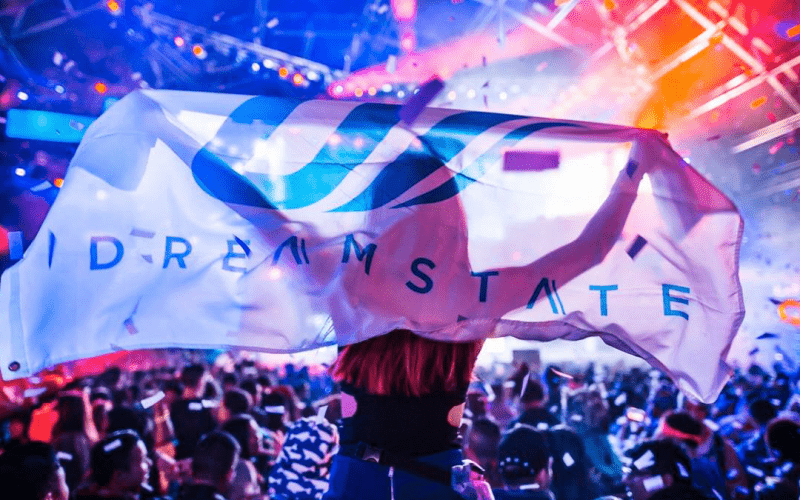 Insomniac‘s Dreamstate has revealed the lineup for its inaugural two-day event during Miami Music Week. Dreamstate Miami is bringing 22 acts to Ekolog Warehouse north of the downtown and Ultra Music Festival. It’s a good mix of artists from Anjunabeats and other beloved labels.

Trance fans will notice many of the most respected names in the genre, including Cosmic Gate, Ilan Bluestone, Markus Schulz and Solarstone. Other heavy-hitters include Fatum, Giuseppe Ottaviani, Orjan Nilsen and Sander van Doorn‘s alter ego Purple Haze. Trancefam will also be pleased with two classics sets by duos Kyau & Albert and Super8 & Tab, and Genix b2b Oliver Smith. And intrigued by special guests from Aly & Fila‘s Future Sound of Egypt and Andrew Rayel‘s Find Your Harmony.

It is the latest in the turf war between Ultra and Insomniac. Ultra before 2020, when its festival was canceled due to the coronavirus outbreak, dominated the scene in Miami. But Insomniac has since bought Space, Space Park and Factory Town. Insomniac is vying for a slice of pie in south Florida with brands including its underground Factory 93, and now clearly Dreamstate.

Insomniac and Ultra are bound to fight for exclusivity, if they haven’t already. Particularly in the trance world, artists have played across brands. Back in 2017, Armin and his producer Benno de Goeij played as Gaia at Dreamstate SoCal. This Miami Music Week, Andrew Rayel, Aly & Fila and Sander van Doorn are playing ASOT at Ultra. The upshot is, trance fans have plenty to choose from.

Below is the Dreamstate Miami full lineup: