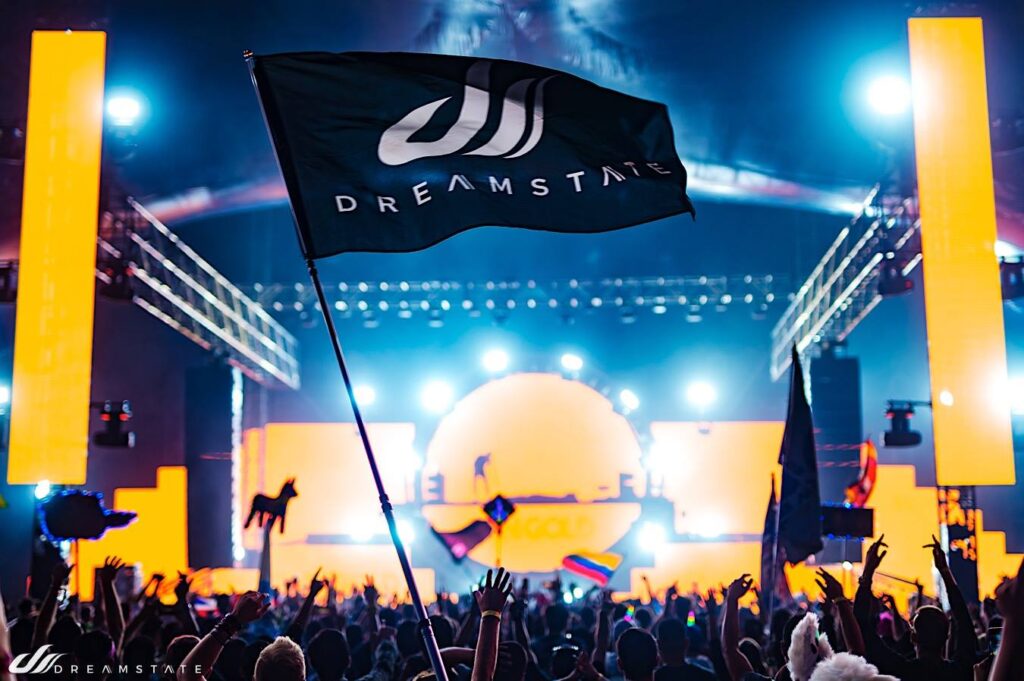 Insomniac’s Dreamstate is coming to the Port of Los Angeles this summer. Taking place from June 11th-12th, get ready for a maritime trance event like no other. They announced this via social media yesterday and the world is buzzing. Insomniac is continually showing us that they’re pushing boundaries in the electronic dance music scene. Now, their expansion of Dreamstate to Miami and a summertime event showcase just that.

The announcement of the new SoCal location is also where the returning Day Trip Festival is taking place. On the Outer Harbor of Berth 46 in San Pedro, the terminal features 360-degree views of the beach and bay. As a daytime venue, it is an ideal outdoor setting. While Day Trip rendered extreme heat at times, Dreamstate may garner sunset views into the night vibes. But no lineup or other details have been announced.

We wait anxiously to see what is next for this. For now, you can join the conversations on social media and take your best guess on what the lineup will be. Who do you want to see most? With travel restrictions lightening up, perhaps we’ll see a full-fledged comeback for artists that couldn’t return last year. There is plenty of trance for the year, including Ferry Corsten’s What the F showcase at Exchange LA. Accompanying him is Gouryella, System F, and many more to be announced.

So, who’s getting excited for the festival season to start?