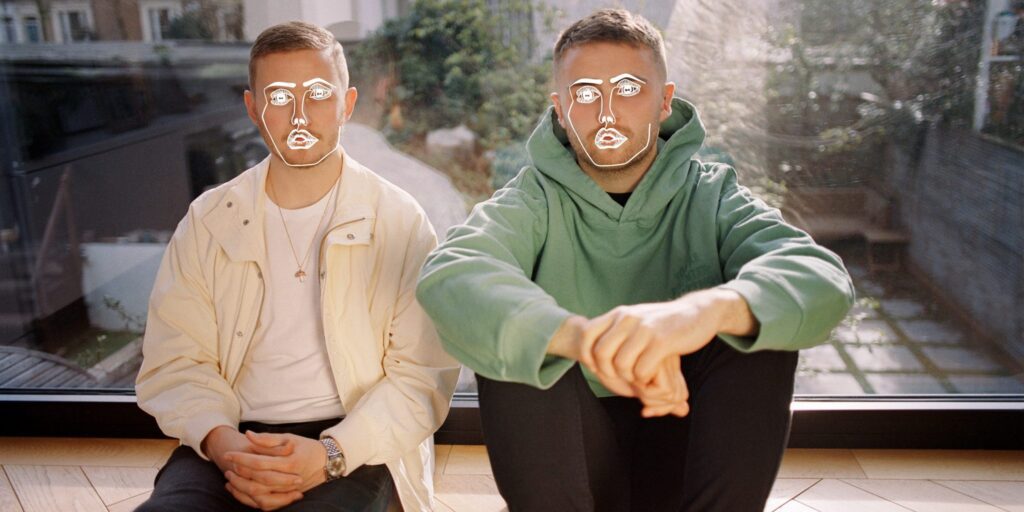 This is the first of three exclusive Apple Music radio shows. the series coincides with their upcoming album release of ‘ENERGY‘ on August 28th. Mark your calendars for that one because we always need more of the English duo. The album contains musical inspiration from both brothers, ranging from the early 90s to modern influences. For the bookworms of the fan club, you can enjoy interviews with the album’s collaborators as well.

Episode 1 shows the brothers talking to slowthai and Mick Jenkins. They go into detail about working on the hits ‘My High’ and ‘Who Knew?’. Can you think of any other hot topics they could get into for the next episodes? I love podcasts and talking to friends about anything and everything. To hear some of your favorite artists do the same is humbling.

When commenting on a track on the album:

“There were plenty of songs that we love that didn’t make the record and we realized the main thing that we were using to pick the songs that made it to the record was the energy in the room when we wrote it.”

“All the [tracks] that end up connecting with people the most, we think, are the ones that just come out super-quick and they’re really fun to write. And so this album is full of those and every single one of them is like a memory of a really fun day. Whether it’s with Common or with Kelis, we had a great time with everyone on this record.” – Disclosure

Their sentiments give us joy, as we’ve followed their career like Daft Punk’s. When they love their music, we do too. So, set your alarms for August 27th and September 4th at 2 pm PST for an exclusive to their album.

Listen for free or on Apple Music here. Enjoy!