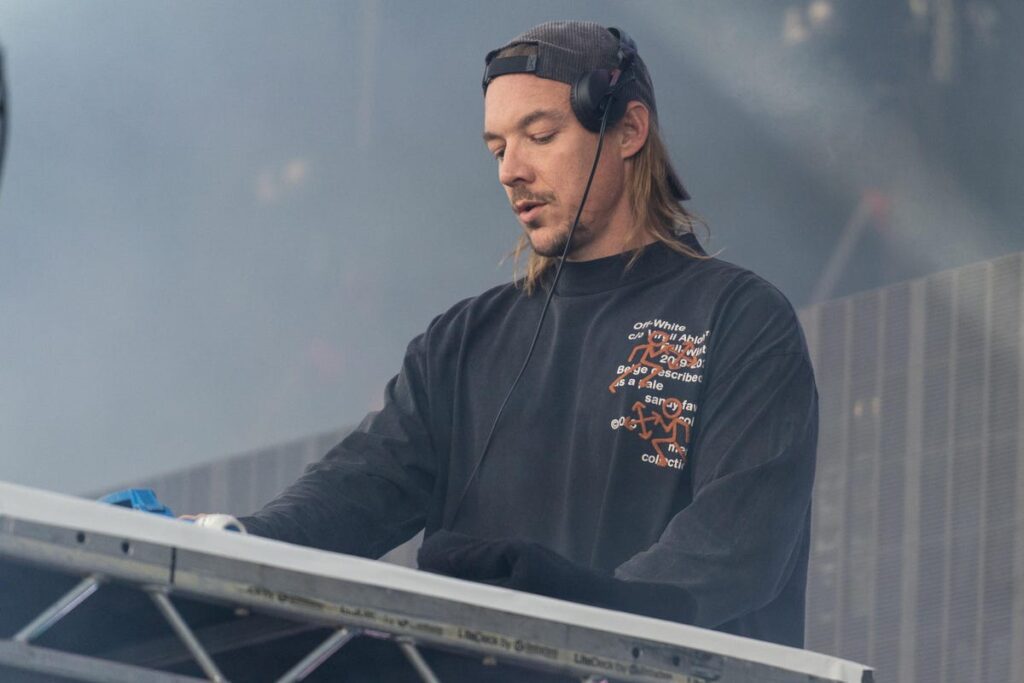 Diplo is once again under fire for sexual misconduct, but now he may face criminal charges. The Los Angeles city attorney’s office decided to pursue them after a thorough investigation by police (BuzzFeed News).

According to BuzzFeed News, the charges that Diplo could face include invasion of privacy and knowingly transmitting a sexually transmitted disease to someone. All of this began after a 25-year-old woman filed a complaint against the superstar DJ in October 2020. She states that he took explicit videos of her without consent, distributed at least one of those videos and intentionally gave her Chlamydia (BuzzFeed News).

All allegations she made are detailed further in a civil suit/restraining order filed earlier in 2021. Here is what the LA city attorney’s spokesperson Rob Wilcox told BuzzFeed News:

“We are reviewing the referral and have no further comment at this time.”

The young woman, who spoke anonymously, claims that Diplo also raped her after one of his concerts. But that alleged incident in a Las Vegas hotel room hasn’t brought up any criminal charges at the moment (BuzzFeed News).

The iconic electronic artist’s lawyers haven’t provided many details about the multiple allegations against him. So, for now, all they’ve done is reiterate their devout denials of every allegation, as they have already in court documents and prior statements (BuzzFeed News).

Unfortunately, this is not the first time Diplo has been under fire for sexual misconduct. In July, a woman filed another lawsuit, stating he forced her to perform sexual acts on him after a concert. However, the plaintiff dismissed her case because of irrefutable evidence that falsified her claims. Diplo responded to the latest news with a fiery Instagram post.