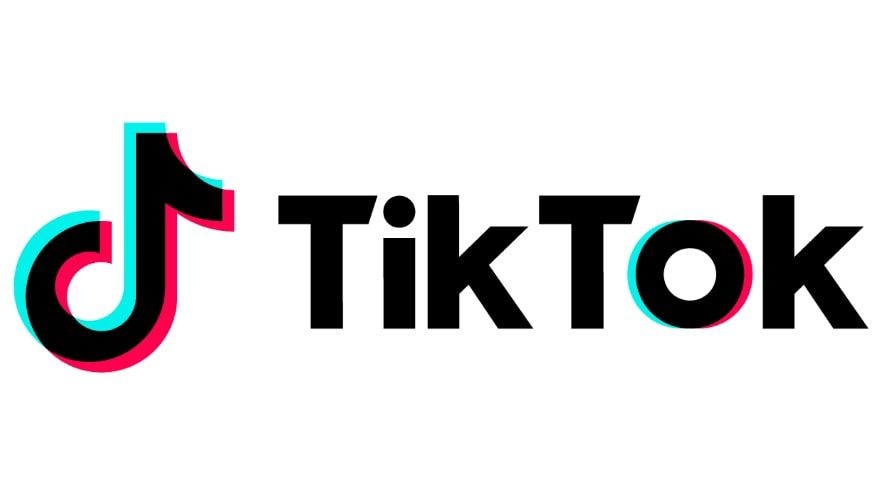 Last month, Digital Music News revealed that a class-action lawsuit started against popular social media platform Tik Tok and its parent company ByteDance. Now, there is an updated filing that has provided more details on the case. A document has been shared discussing the dispute.

The legal complaint claims that Tik Tok was identified as a security threat by the U.S. Department of Defense. Nonetheless, this has to do with how the platform handles user information without notifying the individual.

According to Digital Music News, the case was proposed on behalf of an Illinois minor. However, it is open to all other state residents “whose facial geometry was scanned by Tik Tok.” Ultimately, the case will be heard in California due to the company’s office being located in Culver City.

New details have come to light addressing that many of the individuals whose privacy has been affected are minors. In addition, it alleges that facial geometry data is being transferred to not only ByteDance but corporate companies as well.

Tik Tok’s privacy policies have been condemned before. In 2019, the Federal Trade Commission fined the company for $5.7 million over claims that they violated the Children’s Online Privacy Protection Act.

Stay tuned for more updates on this story.