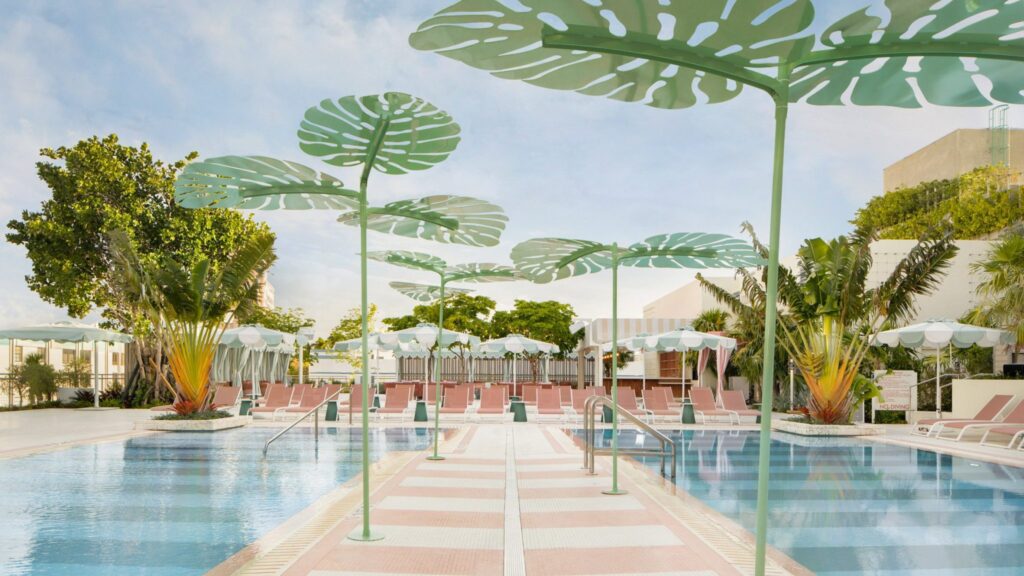 Good times may be put on hold for LIV founder David Grutman and rapper Pharrell Williams’ Goodtime Hotel. The Miami establishment may lose its entertainment permits after receiving 30 noise violations since its grand opening.

The Miami Beach Planning Board will hold a meeting on September 28 to discuss the possibility of revoking the hotel’s entertainment permits.

The decision for the meeting was approved during the board’s Tuesday discussion, with a 4 to 1 vote.

Goodtime Hotel attorney Michael Larkin said operators of the establishment are adding soundproof equipment and no longer headlining DJs. However, if the property loses its entertainment permits, it can cause devastation among the owners.

“The Goodtime Hotel will suffer greatly if it is not able to have outdoor entertainment on our pool deck. It will cause our hotel to shut down,” Larkin said.

According to The Real Deal, representative of the Flamingo Park Homeowners Association Jeff Donnelly said the noise from the pool area is harming property rights of nearby South Beach homeowners, including himself.

Larkin insisted the music at the two most recent noise incidents were not too loud. “The DJ was playing ambient music,” he said.

Therefore, Larkin is requesting a set standard for the hotel to follow to prevent noise complaints in the future.

Acting board chairman Nick Gelpi agrees a standard noise system can be helpful, but the hotel should have known about the city’s sound guidelines before opening.

Board member Alyssa DiPietro was the only person who voted against the meeting. Ultimately, she said the Goodtime hotel could have more time to soundproof the property.