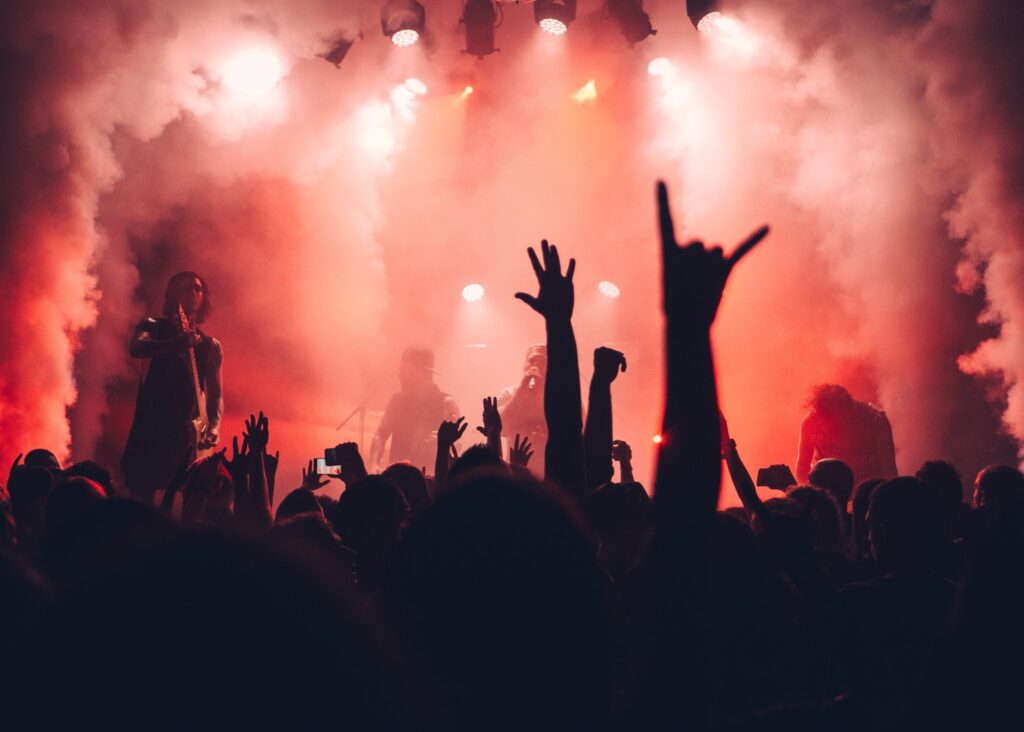 Dance music is here to stay, and we couldn’t be happier. For proof of this, look no further than our friends across the pond in the United Kingdom. In a new study from The British Phonographic Industry, otherwise known as (BPI) it was found that electronic dance music is now the second most popular genre in the U.K. This information came from data from the Official Charts Company, which the BPI then analyzed. In case you didn’t know, they are the representative voice for independent and major record labels across the UK. If there was any indication that dance music is alive & well, this is it.

The research from The British Phonographic Industry revealed that dance music as a genre makes up 25% of the charts’ top ten singles each week. More specifically, dance has made up 25% of the weekly top ten singles in 2022, thus far– this is three times as much from 2019. Simultaneously, dance music as a whole has seen an 80% increase in regard to chart placements since 2021.

When asked about the findings, Geoff Taylor, the Chief Executive BPI, BRIT Awards & Mercury Prize had the following to say:

“Britain has always excelled at dance music, so it’s gratifying that the genre’s renaissance is powered in part by homegrown talent, including breakthrough artists LF System and Eliza Rose, who have both spent multiple weeks at No. 1 on the Official Singles Chart this year. It’s fascinating to see how other genres such as hip-hop and pop are morphing into dance and to see dance music being embraced by global superstars including Drake and Beyoncé.”

The original report can be found here. In addition to this, I’ve shared a snippet of the current top ten dance singles of 2022, as of now, enjoy!