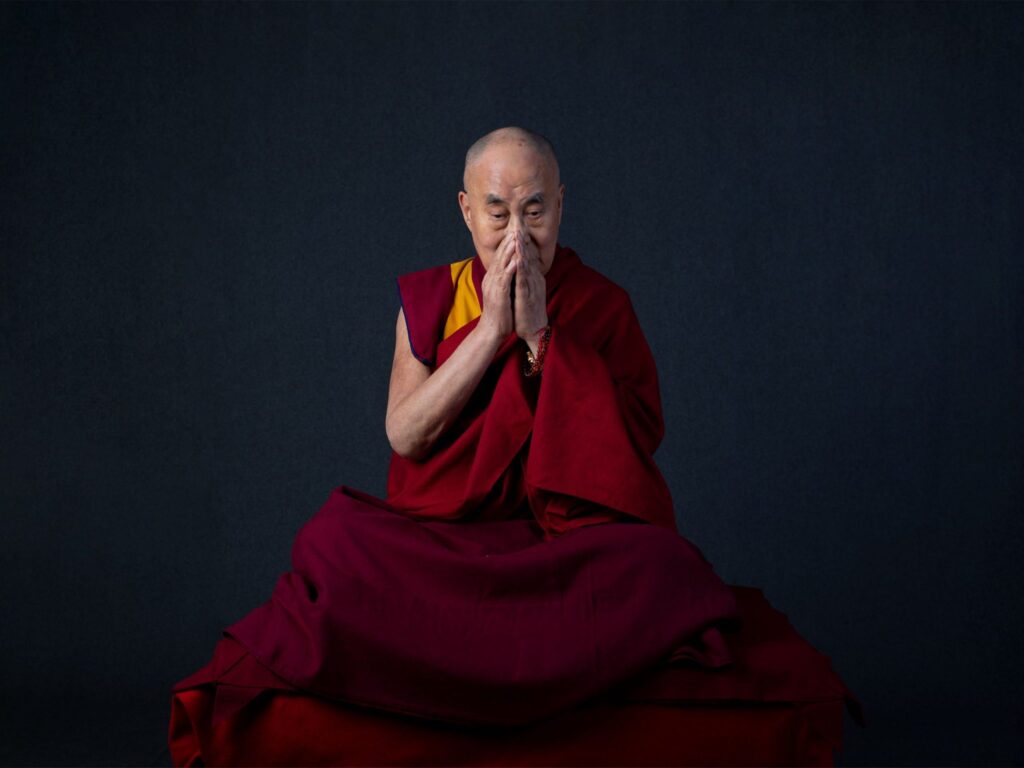 Another milestone to enjoy this year is the Dalai Lama’s 85th birthday. And on that note, you can listen to his debut album Inner World. Oh yes, the Tibetan spiritual leader has his first ever musical venture. It consists of mantras and Buddhist teachings set to music, with his voice as a resounding instrument. Listen to these 11 tracks to find your inner peace in style.

The Dalai Lama has dedicated decades to world peace, and this LP will achieve that sense of safety and hope. He inspires us with his teachings.

“The very purpose of my life is to serve as much as I can…Music can help people in a way that I can’t.” – Dalai Lama

How did this project come to fruition? Well, it started in 2015 with his longtime student, Junelle Kim, and husband, Abe Kunin. The New Zealand duo suggested an album of conversations and mantras from His Holiness. As a result, they requested the sage’s participation. Through one failed attempt and a strongly influential letter in India, the result became a beautiful, peaceful compilation.

‘One Of My Favorite Prayers‘ begins the set with a prayer by Shantideva, an 8th-century Indian Buddhist philosopher. ‘The Buddha‘ is an ethereal, instrumental piece with light percussion. ‘Compassion‘ instills in us the very trait through its tranquil use of bamboo flute and chant. ‘Courage‘, ‘Healing‘, ‘Wisdom‘, ‘Purification‘, ‘Protection‘ — all these tracks aim to flow those elements through you with slow guitar weaves and mellow saxophone and bass. Listen to these while doing yoga, watching the sunrise or sunset, or if you simply need to take some time for yourself.

In this time of social isolation, sometimes we pent up our frustrations. When was the last time you felt at peace? Let the Dalai Lama drop some ‘Purification‘ on you. ‘Children‘ and ‘Humanity‘ humble you as you listen to his words “…too much emphasis on self-centered attitude and too much on we and them. [That is] the basis of killing, exploitation or injustices”.

Want to see what it’s like? Listen to his LP below and stay strong fam!