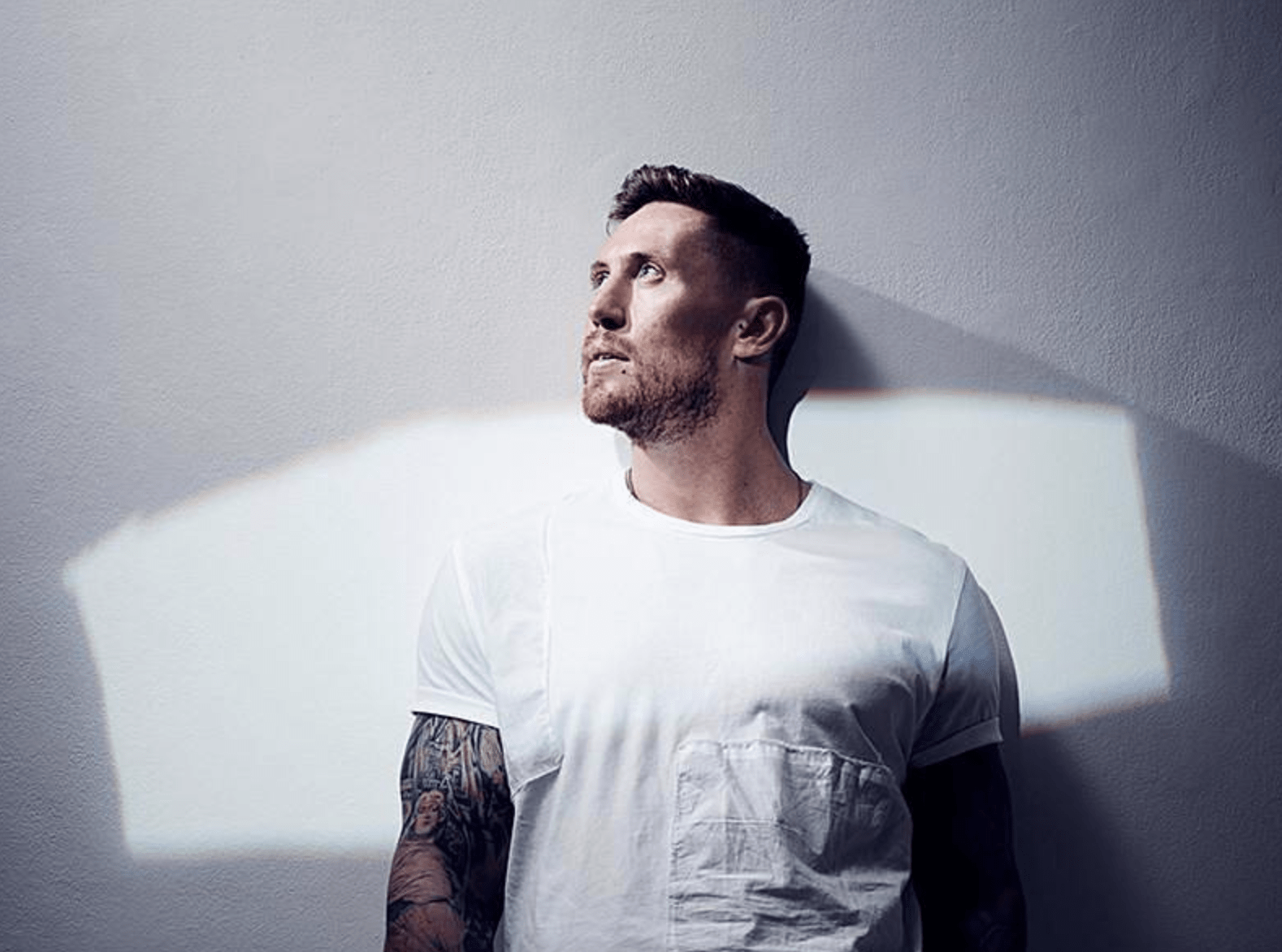 Visa issues are nothing new to artists, management, and fans, but damn it always stings when it happens. As if we don’t already have enough up against us. Cristoph is the latest to have to let everyone know of the predicament that he’s in. Sadly, there was a delay in getting his US visa in time. He announced on social media yesterday that he has to withdraw from forthcoming US performances.

This delay affects three upcoming shows. He was set to play this weekend, August 21st, in San Fransisco at The Midway. After that, on September 4th, both he and Camelphat were hosting a Factory 93 show in Los Angeles. Finally, it also affects ARC Music Festival in Chicago where he was going to play the festival and an epic after-party with Pryda. No word yet from ARC on if the after-show will be adjusted to feature a new artist or continue with just Eric Prydz.

Hopefully, everything will be good to go for the III Points Festival in Miami! Luckily, that’s in October.