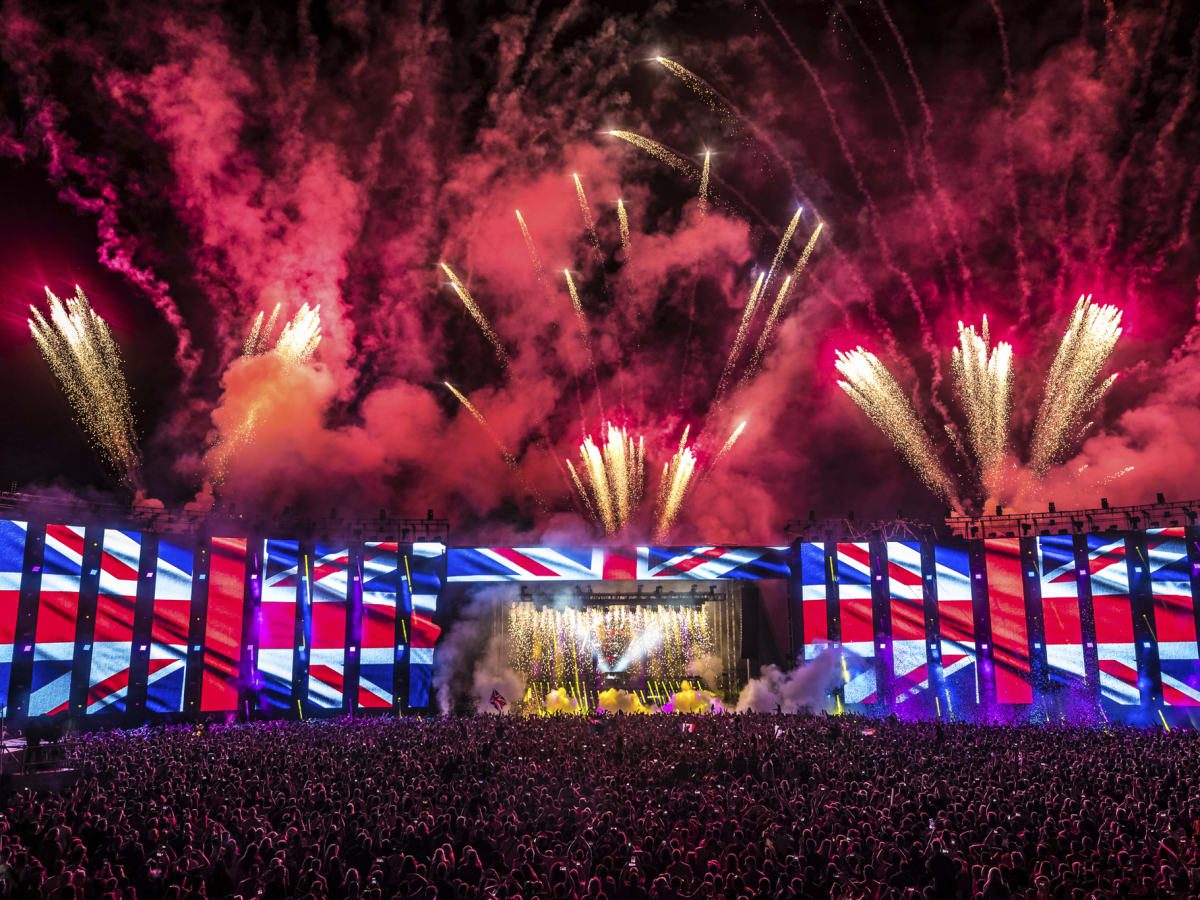 Creamfields musical festival has dropped its “full” lineup for its flagship North edition at Daresbury Estate in the UK. The lineup for the three-day festival over August Bank Holiday weekend is packed with heavy-hitters as expected. There’s Armin van Buuren, Adam Beyer, Alesso, Calvin Harris, Carl Cox, David Guetta and Dimitri Vegas & Like Mike. Also, Eric Prydz presents HOLO, Martin Garrix and Tiësto. An interesting detail, though, is that Creamfields first shared a lineup poster with a blurred name and later took it down, replacing it with a version missing it.

The earlier version showed an artist blurred between Hannah Wants and Headhunterz. Given the lineup is in alphabetical order, it’s easy to assume that artist is Hardwell, who retired from touring in 2018. Add the elevated rumors of the Dutch icon’s long-anticipated return at Ultra Music Festival in Miami in March, and it makes perfect sense. Take a look for yourself…

Of course, Ultra has not confirmed Hardwell on its full lineup, but his name appeared to be blurred in its Phase 1, similar to Creamfields North. The blur was between Gareth Emery and Illenium, meaning the mystery artist’s name starts with G, H or I. Ultra’s main stage closer slot has been left ???, with organizers saying only that they’re “incredibly honored to present the highly-anticipated performance of one of the most iconic artists in electronic music history as Sunday’s closing act.” If Hardwell indeed returns at Ultra, there will definitely be appetite for him to continue his comeback at Creamfields North.

That being said, it could still be a big return for the infamous DJ HANZEL.

Creamfields is going big this year. It’s holding its first South edition at Hylands Park in Chelmsford over Jubilee Bank Holiday weekend, June 2 to 4. The lineup for Creamfields South so far includes some of the same artists as North – Calvin Harris, Carl Cox, Eric Prydz, David Guetta. It also has some that North doesn’t, like Deadmau5 and Charlotte de Witte.

Creamfields North takes place August 25 to 28. It’s sold out, but the waiting list for tickets is here.