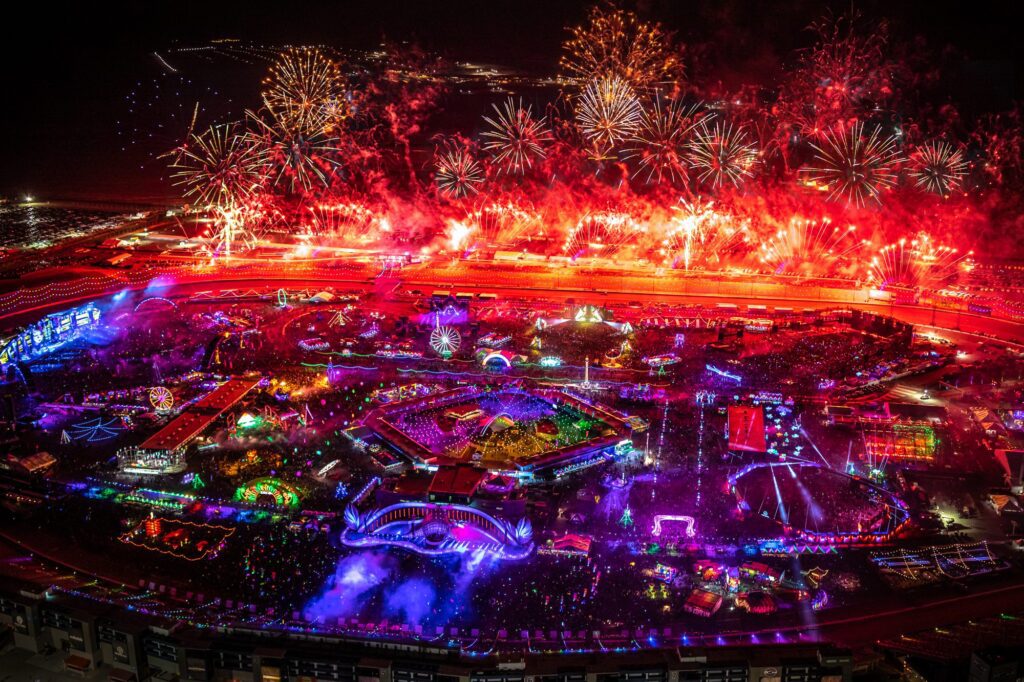 It seems some confusion is looming over headliners attempting to go to this year’s EDC Las Vegas. There is rising concern over ticket scammers possibly selling voided wristbands to those interested in attending the event. According to a post on the EDC Las Vegas Reddit thread, this is because some sellers who refunded their passes during the pandemic may have still received wristbands in their mailboxes.

According to the post, a fan purchased passes before the pandemic began but was refunded due to personal reasons. However, they still received EDC’s signature ticket box with wristbands inside. The ticketholder attempted to activate the bracelets, but after some time, he received an email stating the passes didn’t work.

This is only one account of this particular situation, but some commenters on the thread state this incident has happened to them and others.

Ticketholders are warning fans to confirm passes are valid before they purchase from ticket sellers. This is because this accidental shipment can make it easier for scammers to make a profit off invalid bands.

With just a little over a week before EDC Las Vegas takes place, tickets scams are sure to rise. Therefore, it is important for those searching for passes to purchase from credible websites, such as Stubhub, or to ask for proof of band status.