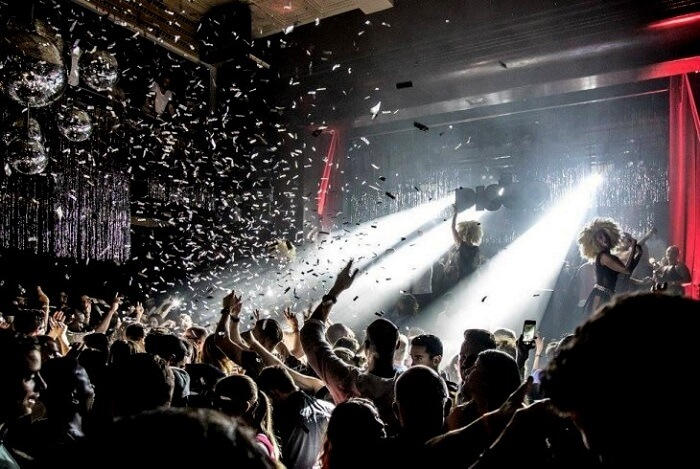 In every country’s plan for opening again after the Covid-19 lockdown, Clubs are the most unfortunate. No government wants to allow back confined venues, packed with party-goers all night long with such a high risk of contamination. Today, we might be seeing the light at the end of the tunnel, and the news is coming from Switzerland.

The country’s restrictions were slowly lifted on June 6th, allowing parties with up to 300 people. Most importantly, no social distancing measures are enforced. Thus giving us hope that other countries will follow, while the situation improves.

Larger events are currently banned until August 31st. On June 24th, Switzerland’s Federal Council will evaluate the situation and decide wheater to lift the restrictions further and allow events of up to 1,000 people.

On the other hand, in the country’s neighbor, France, things are not looking good. An initial plan was announced to open clubs on June 22, with strict social distancing rules. Guests would be required to remain seated, and wear a mask whenever they have to walk or stand in the club.

However, this plan was abandoned, and all clubs will remain closed until September. The decision was announced by the government this weekend. If we look at the bright side, bars are restaurants that have been open for 3 weeks with no sanitary problems or a second wave. This raises the question of why clubs have been out of the equation so far, while Bars are packed and following little, to no social distancing rules.

Starting July 22, another step in restrictions lift will start. Cinemas and theaters will be opening again, stadiums and racetracks will be allowed to gather up to 5000 people. This gives hope to events and festivals later this summer.

Other European countries already announced the closing of their clubs for this summer. Following the Spanish government’s decision, Ibiza Clubs announced the cancelation of the 2020 summer season. In Germany, the country seems to be “adapting” the most, with numerous drive-in events and clubs opening with social distancing rules.