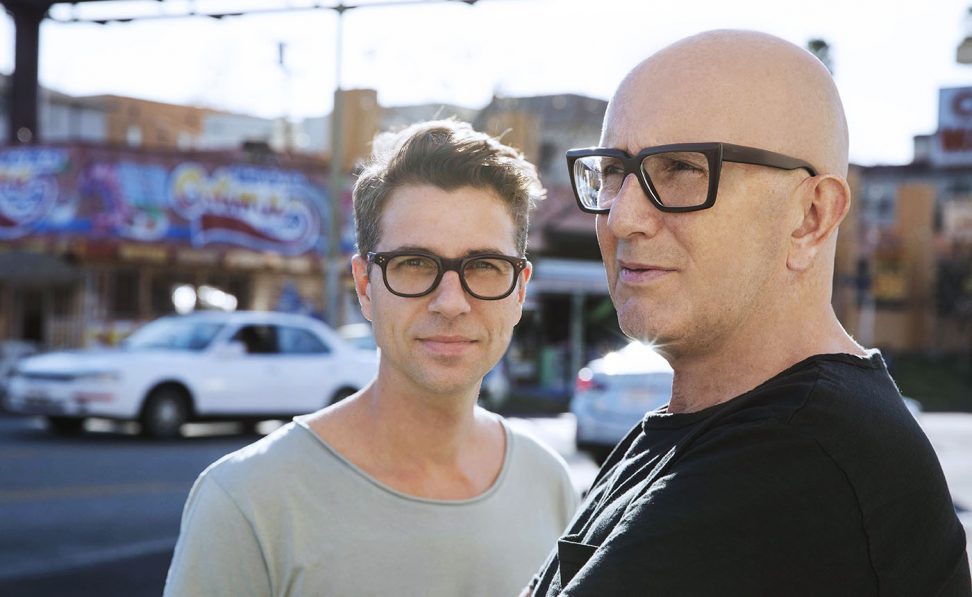 The year is 1993, you’re at an underground nightclub in Holland, and The Good Men are about to close out their House set with the iconic “Give It Up.” Life is good…

Flash forward to 2021, and The Good Men have since performed under a variety of aliases – including, most notably, Chocolate Puma. Still going strong today, the duo has had a long and successful career, but things are about to change a bit for the future of Chocolate Puma.

Gaston, half of the duo, took to Facebook yesterday to announce he will stop touring. He posted a long, heartfelt explanation, stating the pandemic forced him to stop and think about his life, as it did for many. A hectic tour schedule can be taxing, and so he’s made the decision to stop touring moving forward in order to spend more time at home with loved ones.

This doesn’t mean the end of Chocolate Puma live, however. The second half of the duo, René, will continue to tour, representing the musical act live “on stages around the world.” In addition, Gaston said he’s “very much looking forward” to spending more time being creative in the studio. So while we won’t be seeing both Gaston and René on stage together anymore, we can at least look forward to some new music on the horizon.