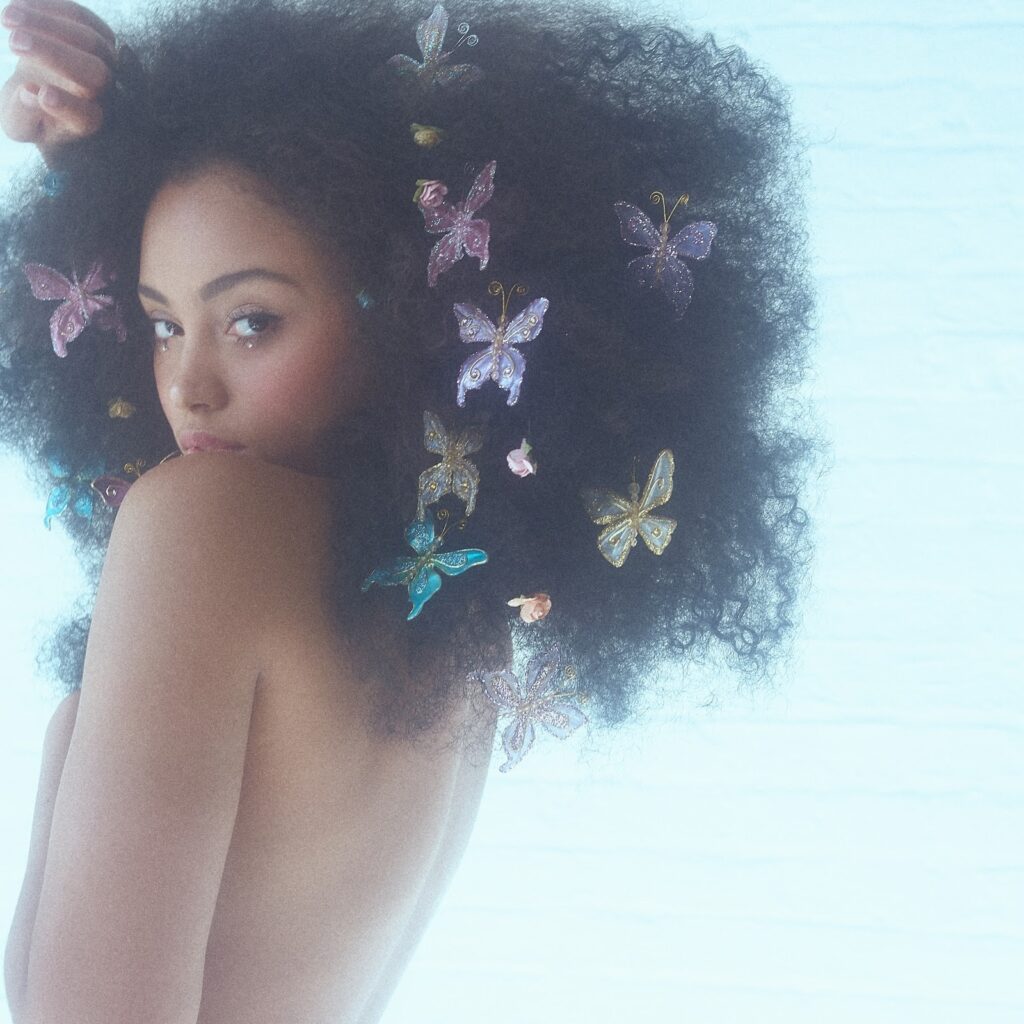 Girl boss attitude is a big deal these days, and we are happy to introduce you to your new girl crush Lomijoh – a French-Cameroonian singer and model who tops all the charts with her new savage single ‘Lil Bossy.’

‘Lil Bossy’ is her second-ever single, dropped after the release of a soul love anthem ‘Don’t Let It Go.’ Her debut track was described by Nuevo Culture as ‘we can feel the authenticity and vision she has in every second of “Don’t Let It Go”. Blending R&B, Jazz, Hip-Hop, and Soul with her uniquely graceful taste, LOMIJOH is proving with this debut release her immense potential and sharp skills with full-force.”

‘Lil Bossy’ is a track that addresses the girl-boss attitude, it empowers women to be confident in their own skin and to simply be their own chef. Lomijoh flies over the track on a smooth, bouncy, fast-paced beat, and delivers great vocal performance – equally fierce in singing, and rapping parts.

In her recent interview with RollingOut, when asked about what inspired her to create ‘Lil Bossy,’ Lomijoh said:

My first single was like a soul, R&B song, so I like to mix both. On my next album that I plan to release, I will have rap, soul and R&B. I wrote my song in 45 minutes, and I had this beat on my mind. As a woman, sometimes you dance in the club, but you don’t really pay attention to the lyrics. I wanted a song for women about being bossy that was very powerful.