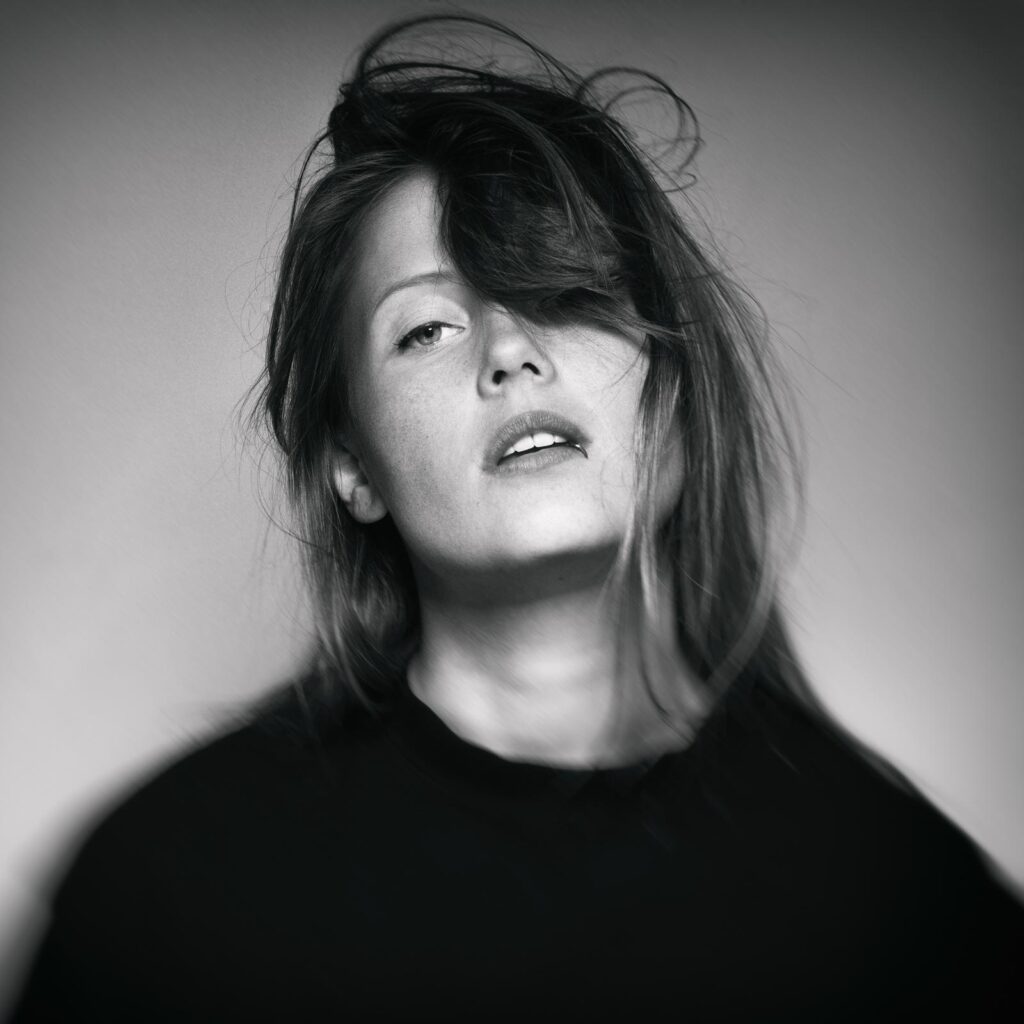 The historic DJ Mag Top 100 poll, besides being a controversial ranking, is one that is mainly focused on what we could call EDM. However, numerous subgenres have huge success and big fan bases and deserve to be represented. DJ Mag Alternative Top 100 DJs is al ist that combines votes from the global Top 100 DJs poll with a genre filter, based on insights and data from Beatport.

In its fourth year of existence, the Alternative poll has once again Charlotte de Witte topping of the list. Following up, Carl Cox and Claptone remain on the podium as #2 and #3 respectively. Soth-Korean Peggy Gou makes an amazing 5 spots climb, ranking fourth in 2021. The High Tech Minimal masked man Boris Brejcha comes fifth this year followed by the Belgian Techno princess Amelie Lens. Jamie Jones and Nina Kraviz lose some spots but remain in the top 10 ranking number 7 and 8. In the Alternative Top 10, we also find the Drucode boss Adam Beyer followed by the South African Melodic House icon Nora En Pure.

Andy C, one of the main poll veterans was included in the Alternative 100 this time thanks to the genre expansion, which now includes Drum & Bass. Dubfire, Nastia, The Blessed Madonna, and Enrico Sanguiliano have all made great climbs in the top 40, with Bicep from Northern Ireland being the Highest Climber, climbing 46 places to No.33.