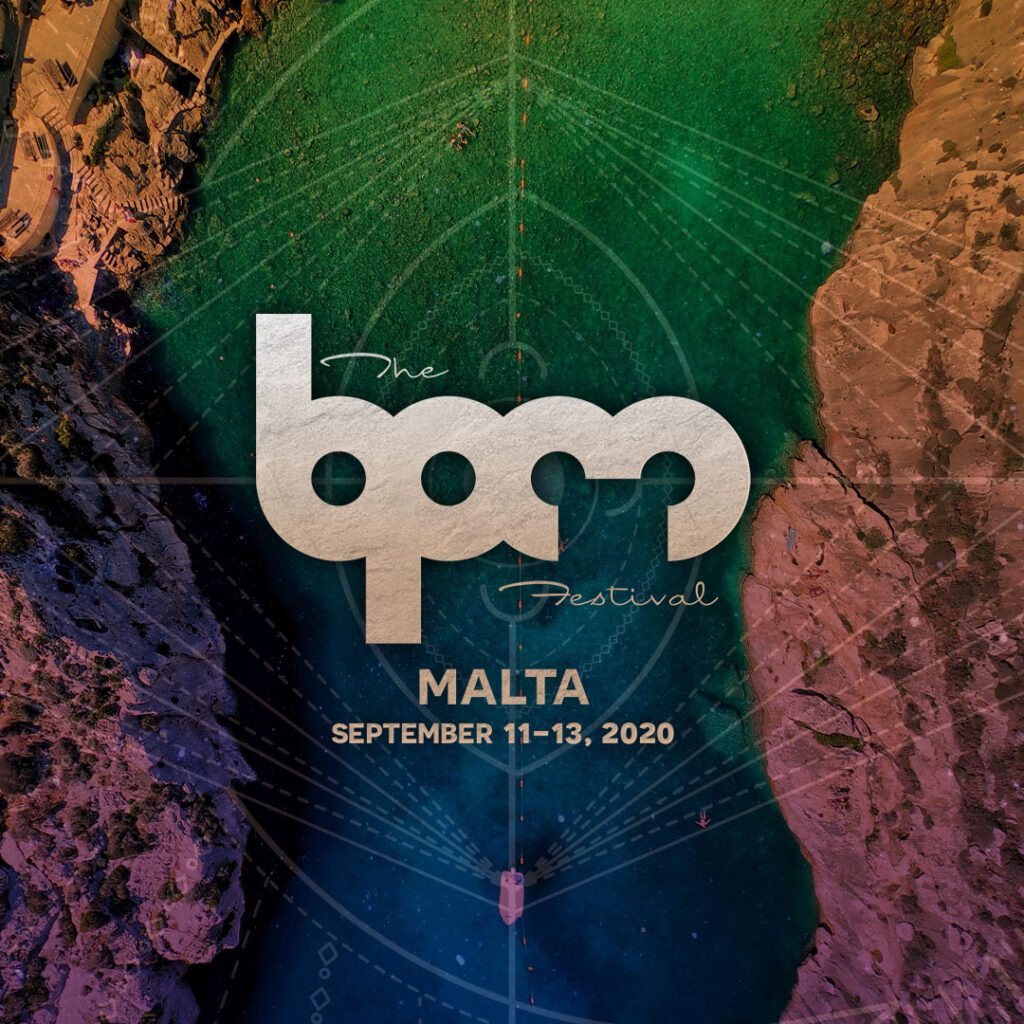 Another one bites the dust. BPM Festival says goodbye to its 2020 Malta edition. Today, BPM, the popular festival announced its cancellation due to the rise of Covid-19 cases in Malta, where the festival was supposed to be held.

Another sad turn of news. One of the newly announced festivals of 2020 is now canceled. BPM announced its 2020 edition a month ago. Now, has BPM reported today that due to the increases in Covid-19 Malta has seen the decision to cancel the festival had been made official. The festival planned to take place from September 11th to the 13th this year. After opening frontiers just 16 days ago, Malta has experienced a rise in cases, which lead to authorities restricting or canceling all permissions for massive events.

While BPM Festival 2020’s edition cancelation is sad news, it’s not a surprising one. The world is not ready yet for massive events to return. While a massive beach festival sounds like heaven now, we’ll have to wait a bit longer until we’re able to experience that again. Earlier today doctors in Malta threatened to stop providing health care except for extreme conditions unless Malta stops giving permits to massive events. Apparently, that has done it, as the authorities decided to stop all massive related events until they can figure out how to solve this crisis.

This is set to continue guys. More and more events face cancelation. As we approach a second peak, we must take extra measures. If we want to return to normal ASAP, we must follow all measures. Malta took only 16 days to cancel all of its massive activities again. BPM Festival just announced its cancellation. More events will likely shut down as we approach a second spike. Stay at home unless strictly necessary and wear a mask!