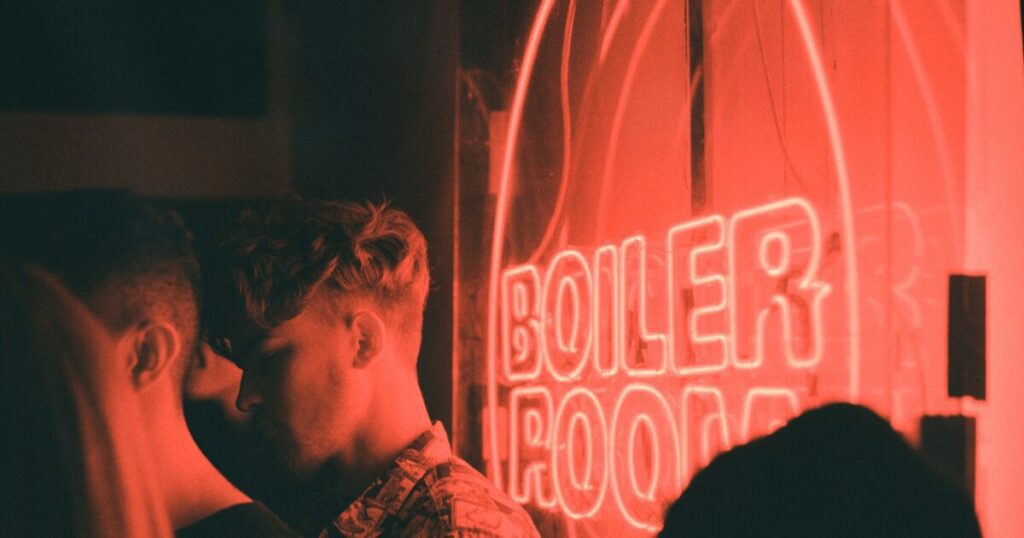 Need something to listen to during this quarantine? Stuck at home, itching for something new? Look no further. Boiler Room just released 200 archived sets to Apple Music. They’re available worldwide to Apple Music subscribers.

The series, titled Streaming From Isolation, features artists like Honey Dijon and Ben Klock. It also iconically features the first ever Boiler Room set in Berlin, and compiles 10 years of recordings together for you to view.

In an official statement, Boiler Room emphasizes that the objective of releasing the Streaming From Isolation series with Apple Music was to ensure artists are properly paid for their work;

“The partnership launches with the common aim to compensate all artists involved in a DJ set. Not only does that mean payment for DJs but crucially also, compensation for the artists, producers and songwriters behind the music in the mix. With 100% of royalties from the streams going to rights holders, this is an initiative we’re immensely proud to be a part of.”

But wait- there’s more. In addition to the release of ‘Streaming From Isolation,’ they’re also going live with a new radio show. Each week on Apple Music 1, ‘historic Boiler Room DJ Mixes and in-depth interviews with the DJs, artists and producers [will be showcased].’

It’s pretty admirable to see an objective to get artists properly compensated for the work they produce. Especially so during these difficult times.

You can read the entire statement Boiler Room released here. Additionally, you can check out all of Streaming From Isolation here.