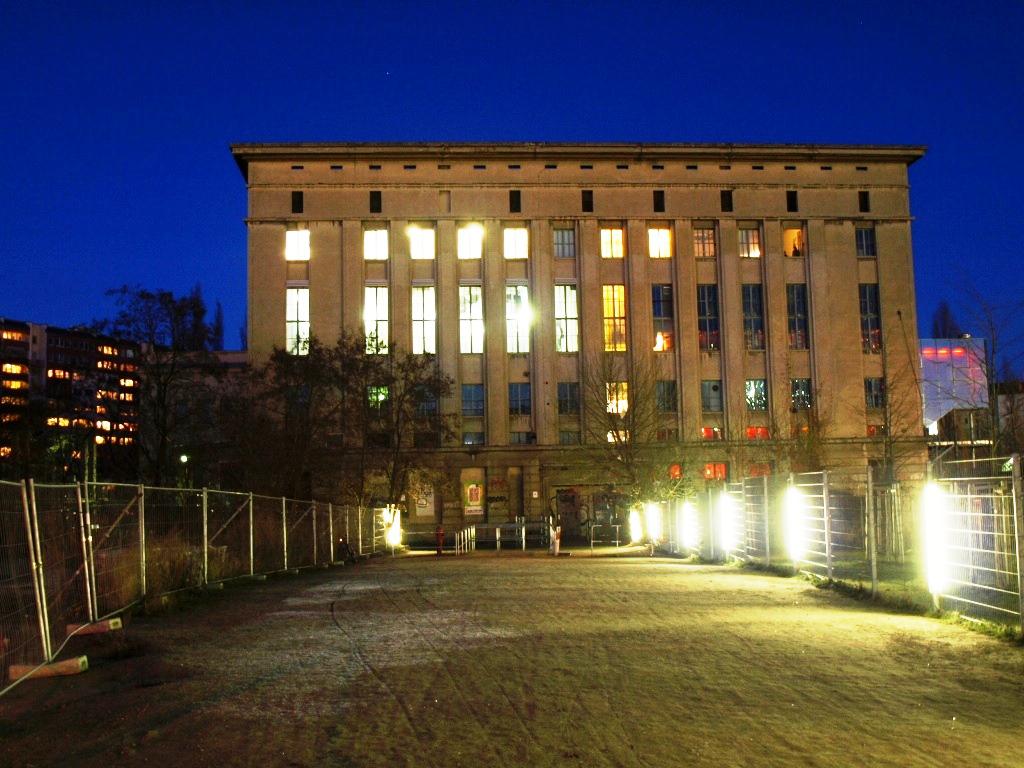 Berlin is well-known for being the capital of the world’s best nightclubs. A visit to a club in Berlin is anyone’s opportunity to unwind and reveal their true selves but this might be in danger. Now, the night scene in Berlin is facing an existential crisis and it could be over for good.

The number of confirmed Covid-19 cases continues on the rise in Germany. The authorities have established measures to contain the virus.

The city-state’s health senator Dilek Kalayci said ” Of 263 confirmed cases in Berlin, 42 can be traced back to nightclubs” as she announced the new ban on all public events.

“This is simply not the time for parties.”

The rules also include cinemas, betting shops, swimming pools, leisure centers, and — in a country where prostitution is legal — brothels. Private gatherings of up to 50 people are allowed, but the host has to register them with the authorities and provide a full list of participants. The hedonism in Berlin might be in for a world of pain.

Nightclubs will be taking a hard hit with the pandemic. The famous techno scene in the capital represented by names such as Berghain, KitKat, and others attracts thousands of tourists every year.

Club owners and local industries are afraid that the club scene might be over for good. They claim this is the biggest crisis they have ever dealt with since the end of the Secon World War. A large part of this culture could fall into disaster and conclusion. Clubcommission is now trying to arrange with city authorities for possible compensation packages. While theaters, orchestras, and opera houses have also been forced to close but can rely on public funds if the crisis continues.