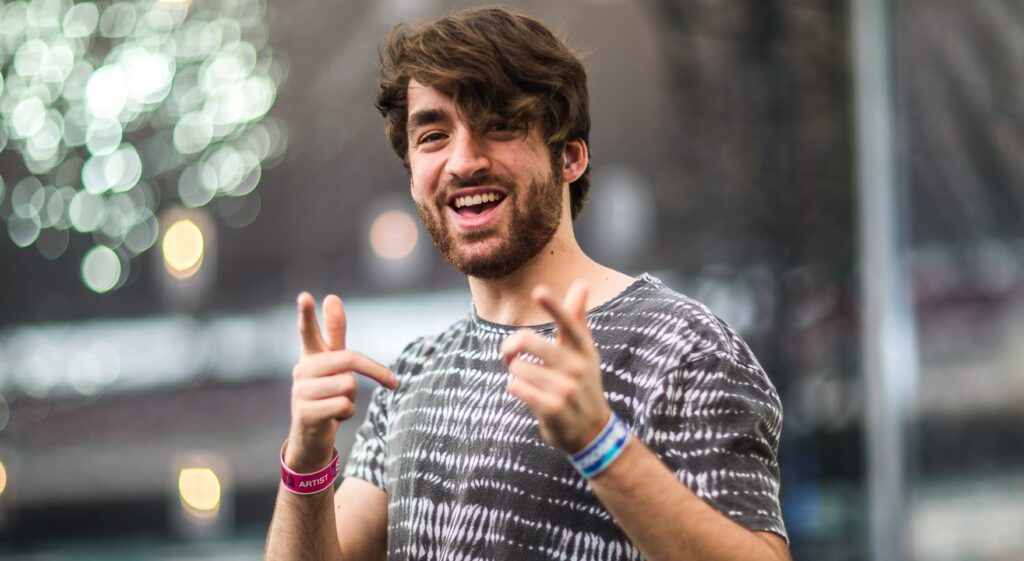 Beatport is way more than an American electronic music-oriented online music store owned by LiveStyle. Thanks to the capabilities of their tool, BeatStats, EDM fans are able to discover the best selling dance artist of the last 12 months, and it’s none other than Oliver Heldens.

In order to obtain this result, the stat measuring service takes into account all purchases and downloads from the Beatport site, then bases the result off the top-performing artists over a year’s duration. In this instance, Oliver Heldens came on top. The rivalry over this title was very tough, as competitors included David Guetta, Meduza, MORTEN, and Gorgon City.

To be fair, Heldeep Radio’s leader deserved this award, especially considering his performances at the most prestigious festivals and weekly podcasts. It was only about time.

Tracks which took Oliver Heldens to the Top

Oliver Heldens has clearly been very consistent, even as portrayed by BeatStats. In addition, it’s backed up by taking a look back at his releases dating back to August last year. On that note, we can find tracks such as ‘Turn Me On,’ ‘Lift Me Up,’ ‘Aquarius,’ and more. it doesn’t end there when also taking into consideration ‘Details,’ ‘Rave Machine,’ and ‘The G.O.A.T.’ Besides all that’s already been mentioned, Heldens is still gearing up to release his debut album.

Separately, the producer created his HI-LO alias to introduce some genre diversity, delivering quality tracks. Moreover, he continued to impress with his sets. A good example would be the season-opening of the Formula One season, and performance at the legendary Royal Concertgebouw. Make sure to give it a listen if you haven’t done so by now.