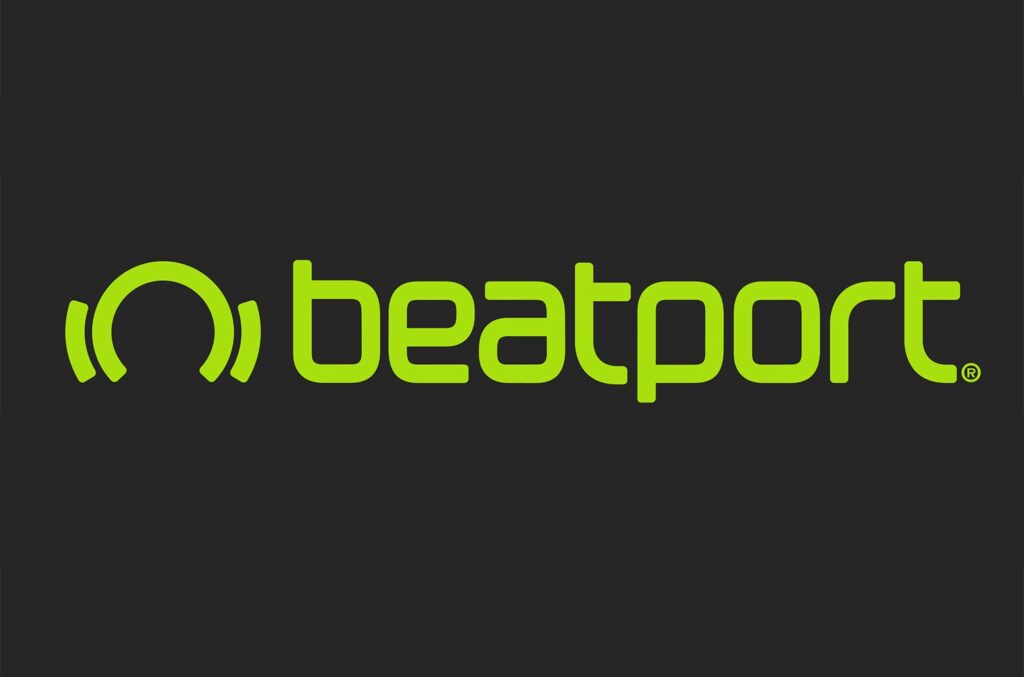 Beatport continues to build on its Reconnect Global Music Series, this time offering up a special broadcast titled ‘Together For Beirut’. The aim of this new Livestream is to collect money to support Impact Lebanon. In addition, they will help other organizations in order to support the city after the explosion that shook the city.

Following the tragic explosion in the city of Beirut, Beatport decided to act and contribute as soon as they could by setting up ‘Together For Beirut’. On that note, It consists of a fundraising partnership between Nicole Moudaber, WILD Tulum, and Factory People. Nicole also shared a sentiment regarding the fundraising.

“These fundraising events will provide much-needed relief and support to the people of Beirut and the many affected by the recent tragedy. Officials estimate the explosion caused up to $15 billion (£11.5bn) of damage. International financial aid and support has been overwhelming, but it’s not enough. We must support in any way we can to help, and in addition, our efforts will also be helping the music and arts industry of Lebanon which has been wiped out.”

The new rendition of Beatport Reconnect offers an exquisite lineup with many names to look forward to. Nicole Moudaber, Sama’ Abdulhadi, Carl Cox, John Digweed, Dubfire, Nic Fanciulli, Pan-Pot, and many more will partake in the show. It’s great to see the variety of influential talent banding together for a 2-part, 24 hour DJ marathon.

The goal of Impact Lebanon is to support local essential NGO’s such as the Lebanese Red Cross and Arcenciel. In addition, they will be providing support to music and arts-related charities in Beirut. It’s pivotal to offer support following the devastating effects of the explosion.

If you are willing to attend this edition of Beatport Reconnect, make sure to tune into Beatport’s Twitch Channel. The 24 hour Livestream will be split between the days of August 22 and September 13. If you have the chance, please make sure to support the cause.