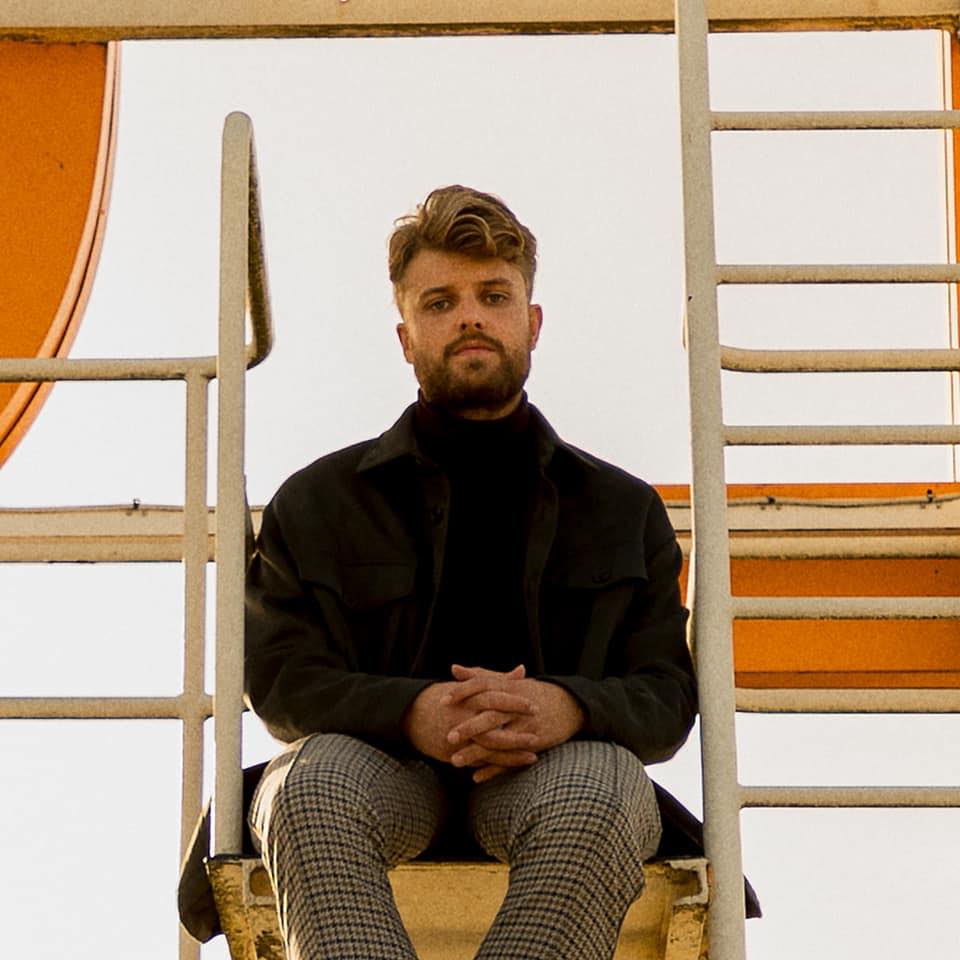 Sandro Cavazza, the well-known friend of the late Swedish phenom Avicii, is hanging up his producer hat. Cavazza is credited with collaborating on Avicii’s Stories Album, with the hit tracks ‘Gonna Love Ya’ and ‘Sunset Jesus’.

Cavazza was the one who road-tripped across America with Avicii. Reportedly the two have multiple songs they worked on together. Only one of which was released—‘Forever Yours’—by music producer Kygo.

Avicii was a massive force in the world of electronic music, and created a huge bridge to the mainstream for people who had never considered the genre before. Because of this, a lot of people hold Cavazza as a sort of the last beacon of Avicii’s unique imprint on the world. There is a warmth and a touch of nostalgia that comes with this news.