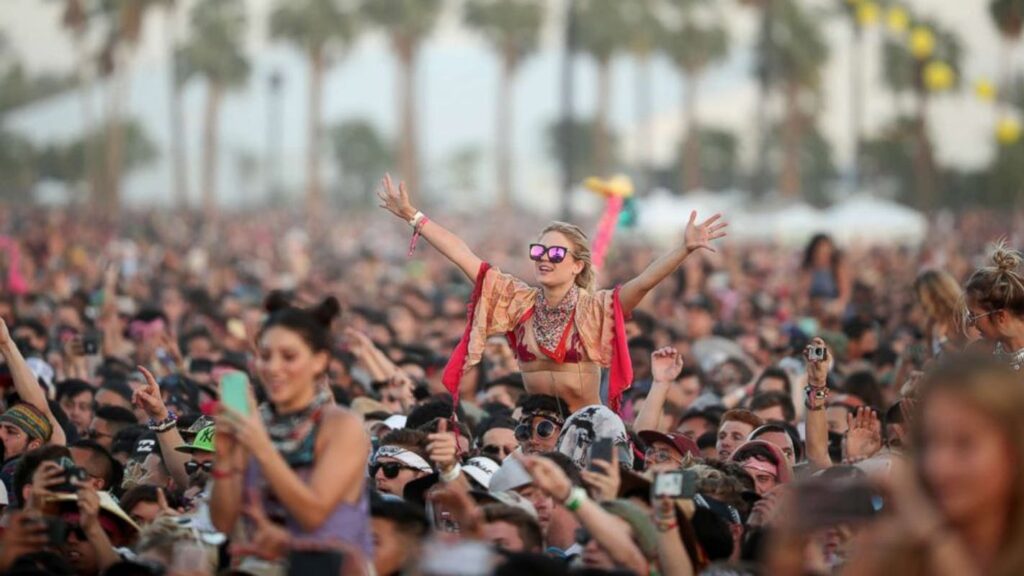 One of the biggest hurdles that mass gatherings including music festivals have in returning amid the ongoing Covid-19 pandemic is the risk of asymptomatic people infecting others. But the latest word from the World Health Organization (WHO) gives dance music fans a dash of hope. That is, it is actually “very rare” for people who show no coronavirus symptoms to spread it.

“From the data we have, it still seems to be rare that an asymptomatic person actually transmits onward to a secondary individual,” Maria Van Kerkhove, head of WHO’s emerging diseases and zoonosis unit, said during a news briefing at the United Nations headquarters in Geneva on Monday.

The finding came from “a number of reports” from countries engaged in very detailed contact tracing, Van Kerkhove said. However, she acknowledged that asymptomatic and presymptomatic spread appears to still be happening and that more research is required.

“We are constantly looking at this data and we’re trying to get more information from countries to truly answer the question,” Van Kerkhove said. She added that focusing on following the symptomatic cases would suppress the spread.

The news comes as more and more cities worldwide reopen and the live music industry attempts to bounce back. Shows have materialized in various socially distanced forms. There have been drive-in raves with attendees confined to their cars. Concerts have been held with drastically reduced capacity, six-feet-apart rules, and prepackaged drinks. At a techno party in the Netherlands last week, guests were confind to sitting in their distanced seats. Standing up and dancing was not allowed.

If asymptomatic carriers are really proven to be non-contagious, it would be a game-changer for the music industry. Confidence could be restored in attending festivals—including several planned in the fall. In the United States, there’s Dancefestopia in Kansas City and Imagine Music Festival in Atlanta in September, and Electric Daisy Carnival in Las Vegas in October. In Europe, Amsterdam Dance Event and Transmission Festival in Prague are still scheduled for October.

WHO’s asymptomatic announcement puts festival enthusiasts a step closer to resting assured they won’t be jeopardizing their health for enjoyment. Precautions at entry like temperature scans and masks, could soon be enough.