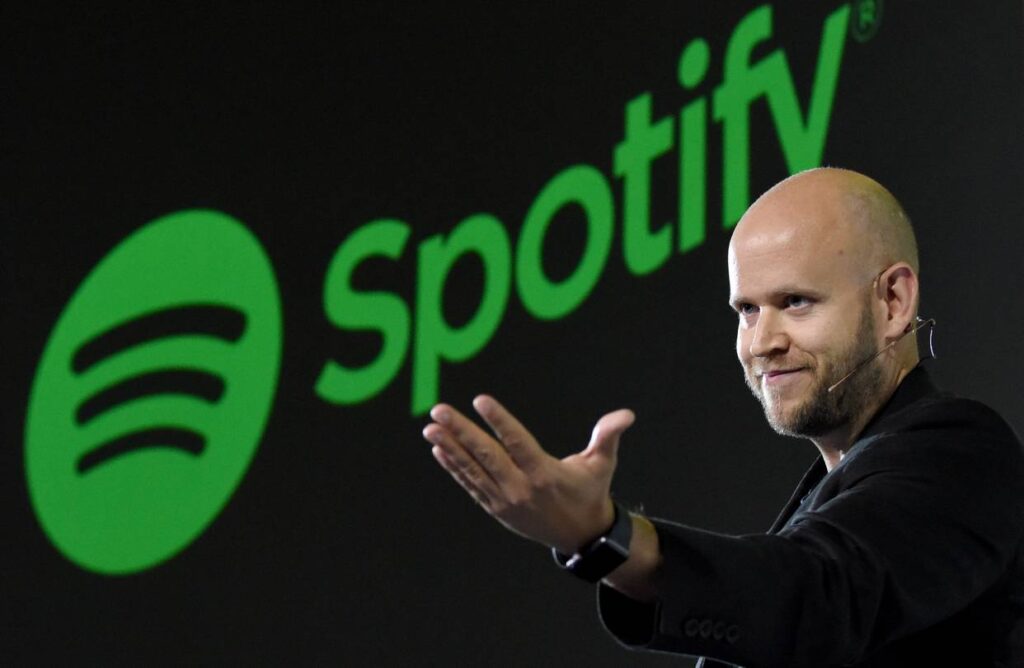 Spotify CEO Daniel Ek flat out said that artists shouldn’t expect to do well on streaming platforms if they only record music every few years. More output is indeed the direction that many dance music producers have been taking. Still, it didn’t sit well with some musicians.

Speaking to Music Ally, Ek said: “There is a narrative fallacy here, combined with the fact that, obviously, some artists that used to do well in the past may not do well in this future landscape, where you can’t record music once every three to four years and think that’s going to be enough.”

The CEO added that the artists who are successful today realize they need to create continuous engagement with their fans.

“It is about putting the work in, about the storytelling around the album, and about keeping a continuous dialogue with your fans,” Ek said.

At the end of the interview published on Thursday, Ek seemed to suggest that artists who aren’t succeeding are lazy.

“I feel, really, that the ones that aren’t doing well in streaming are predominantly people who want to release music the way it used to be released,” he said.

Spotify has been accused of favoring big-label artists on playlist placement as well as paying small royalties. Ek used Taylor Swift as an example of someone constantly engaging with her fans and therefore doing well.

In the dance music world, it’s already common for producers to release singles then package them into EP’s or albums. The pattern—or pressure—to produce every year is heightened considering every festival season is when DJs traditionally drop their new tracks to the crowd. Even with touring halted due to Covid-19, many producers see an opportunity to spend more time in the studio.

But a number of artists criticized Ek and his understanding, or lack thereof, of how musicians function.

“Music=product, and it must be churned out regularly, says billionaire Danile Ek,” Mike Mills of the rock band R.E.M. tweeted. “Go f*** yourself.”