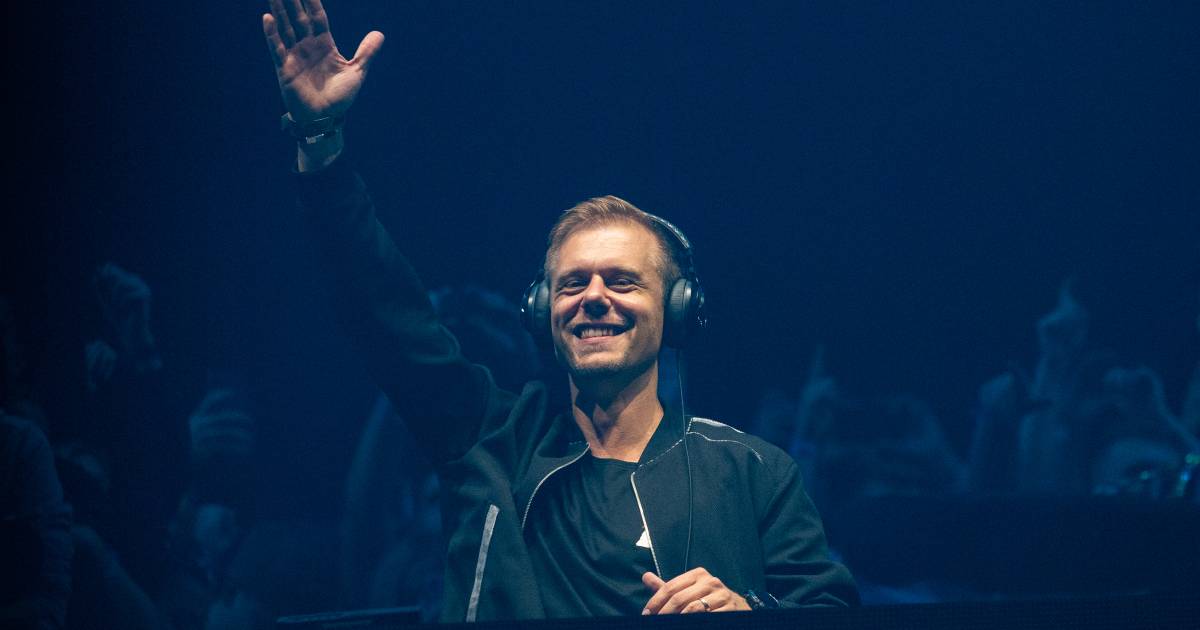 Trance legend Armin van Buuren is gracing London with a “brand new show” on Easter Friday next year. It is set for April 15, 2022, at The SSE Arena in Wembley, where he last blew fans away with a five-hour set.

Armin’s Easter 2019 show at the arena was his biggest show in the UK to date. He hasn’t spilled many details on the upcoming show, other than it will be something that hasn’t been seen before.

“LONDON I’m so excited to come back to you after three years and this time with a brand new show!” Armin wrote on social media earlier this week.

The show will start at 6 p.m. GMT and run for six hours, according to the event page on Facebook.

“Debuting a brand new show, Armin will take command of the decks once again as he returns to the capital for a show that will no doubt live long in memory,” the page states.

“His 2018 appearance is still being talked about to this date and we expect similar scenes when he steps foot in the iconic venue.”

Armin’s announcement came as he wrapped up a whirlwind North America tour that included Electric Daisy Carnival Orlando and A State Of Trance 1000 Mexico City. The king of trance also made stops in cities including New York City, Los Angeles and Chicago, where he performed at Bulls game halftime.

Armin has several big shows lined up next year including his two-day ASOT 1000 Festival in Utrecht in February, ASOT 1000 Poland in March and five This Is Me and This Is Blah Blah Blah shows in Amsterdam in June.

The full lineup for Armin’s new Wembley show has not yet been released. Tickets went on sale on Wednesday and can be purchased here.