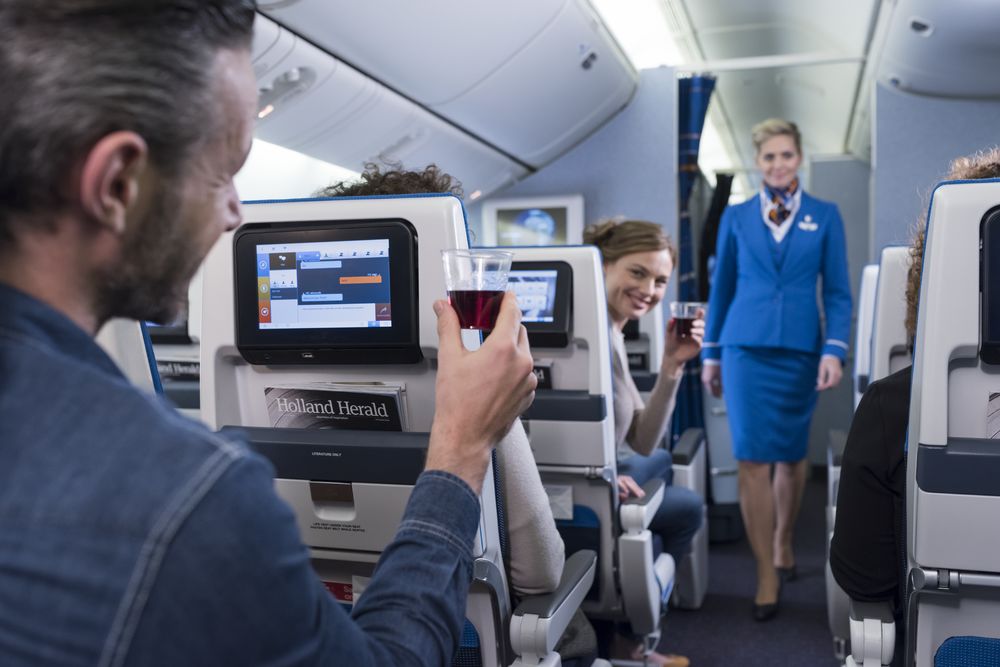 What could make wearing a mask on a 6-hour flight worse? No alcohol. Delta, British Airways, and American Airlines are just a few airline companies that will be halting the sale of alcohol on their jets. They are doing so as a precautionary measure against coronavirus spreading. CNN reported the ban is being put in place to reduce the amount of contact between crew and passengers. Is a ban on giving out the tiny pretzels and peanuts next?

Currently, there is no official requirement to wear a face mask on airplanes. It is absurd that airlines have banned alcohol but not put that in place. In the U.S. Delta and American Airlines will only offer alcohol on international flights. United, Southwest, and JetBlue have yet to announce any restrictions against alcohol. Those may be your go-to airlines if looking to sip on a beer while flying.

It tough to say whether these policies will help stop the spread of coronavirus on an airplane. It certainly won’t hurt. But, at the end of the day, you are sitting next to strangers in a tight place for a few hours at least. Let’s hope this does prevent the spread so we can keep traveling and seeing the world.