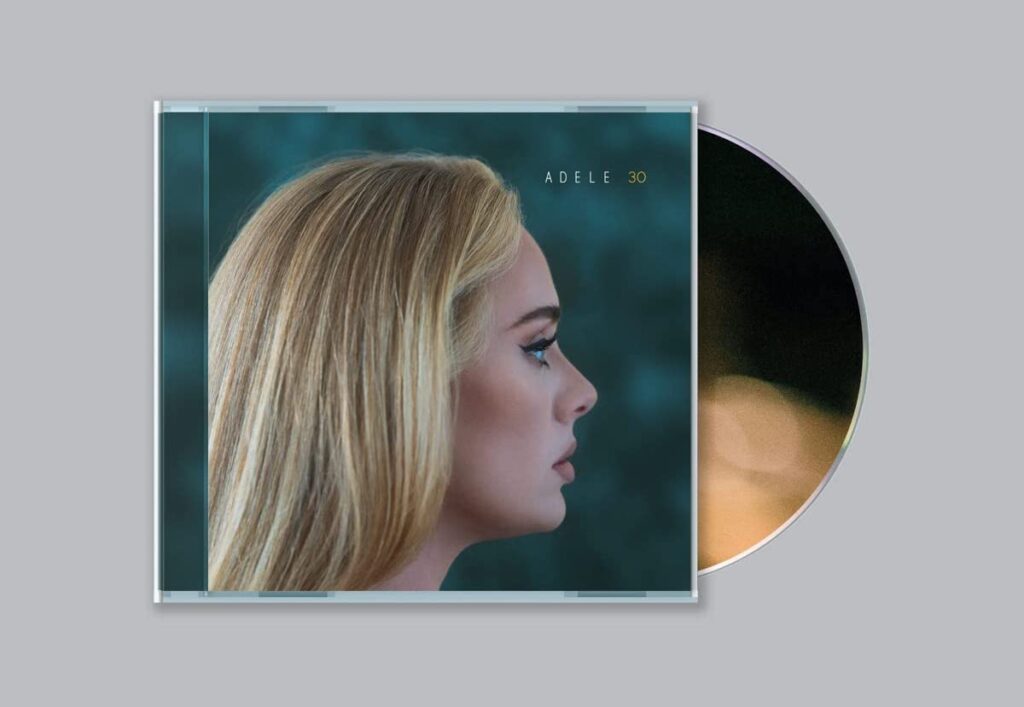 Adele posted in a tweet on Saturday talking about an annoying Spotify feature. She decried that the default button for an album play should not be ‘Shuffle’. She cited that a lot of time is spent curating the tracklists of her new album 30, and the default ‘Shuffle’ downplays this.

Beginning now, the default button for Premium members will be ‘Play’, and not ‘Shuffle’. If you want to shuffle songs. You can still do so by clicking the shuffle option while the song is playing.

Head of Music Communications at Spotify, Chris Macowski had this to say.

Artists are taking more power and influence in an industry that only exists because of them. Taylor Swift recently took back control of her songs by rereleasing her masters, prompting other musicians to do the same. Adele summed up the interaction with Spotify by saying,