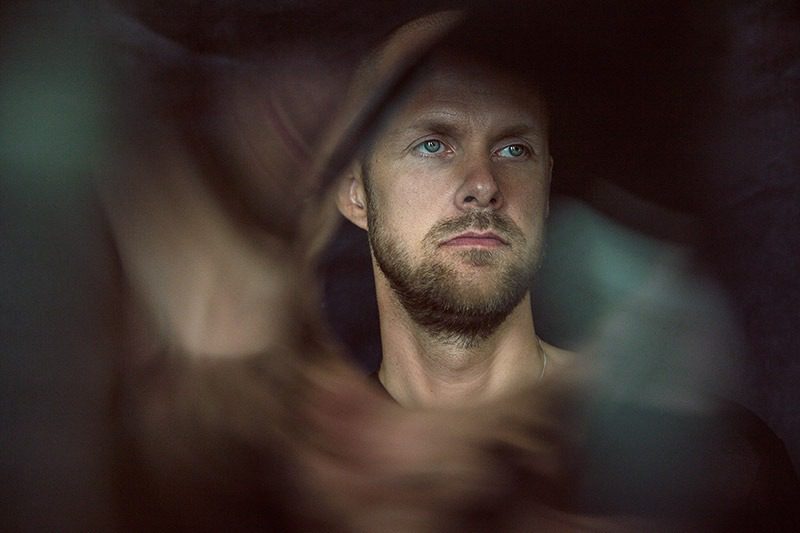 Adam Beyer has seen his first solo release in 5 years. The Swiss techno legend has had a brief course of introspection prior to this comeback of sorts. ‘No Defeat No Retreat’ is an amalgamation of the title track and ‘Park People’ which is laced with the classic Beyer big room techno traits. After a string of collaborations spanning half a decade, Beyer has opened up about the creative writing process. According to him, it all takes a backseat with intense three gig weekends.

The Drumcode boss recently opened up to Mixmag on the occasion of his EP release. Beyer attributes constant touring and relocating for the lack of a proper studio all these years.  He had primarily had his laptop to turn back for that occasional drive for music creation. The association with fellow Drumcode regulars like Bart Skils, Layton Giordani, Pig&Dan, Dense & Pika kept coming in the meantime.

I haven’t had a studio for many years because I moved house several times, then relocated to Ibiza. Outside of this, heavy touring and managing family life has left me with little time to write. And to be honest, the quality of music I receive for Drumcode means it’s hard to find free space in the schedule.

Beyer also highlights the physical and mental drainage after shuttling through multiple time zones and three gig weekends taking a toll on his creative writing process all these years. The ongoing situation had provided him the much required leverage to retrieve his productive groove. He went through older fragments of music to and alternative styles for inspiration. Consequently, he deems the time right for this release.

When you’re playing a three-gig weekend and travelling across multiple time zones, it’s physically and mentally draining and generally leaves very little headspace for the creative writing process. That said, although I don’t release a lot of music, I’m always storing up these experiences – of different cities and sounds – to express through my productions.

Speaking of the album, Beyer says that he was motivated to blend old samples with new synth sounds. The resultant album features a title track which is more ‘spacey and uplifting’ featuring a deep vocal and strings. ‘Park People’ takes it reference from the Nu Wave of the 80s and is a prime time banger. He is carefully guarded about his scheduled appearance in the BPM Festival in Malta with things still being unpredictable. While he is still looking forward to gracing the decks again, the safety of the greater section is of utmost importance for him.