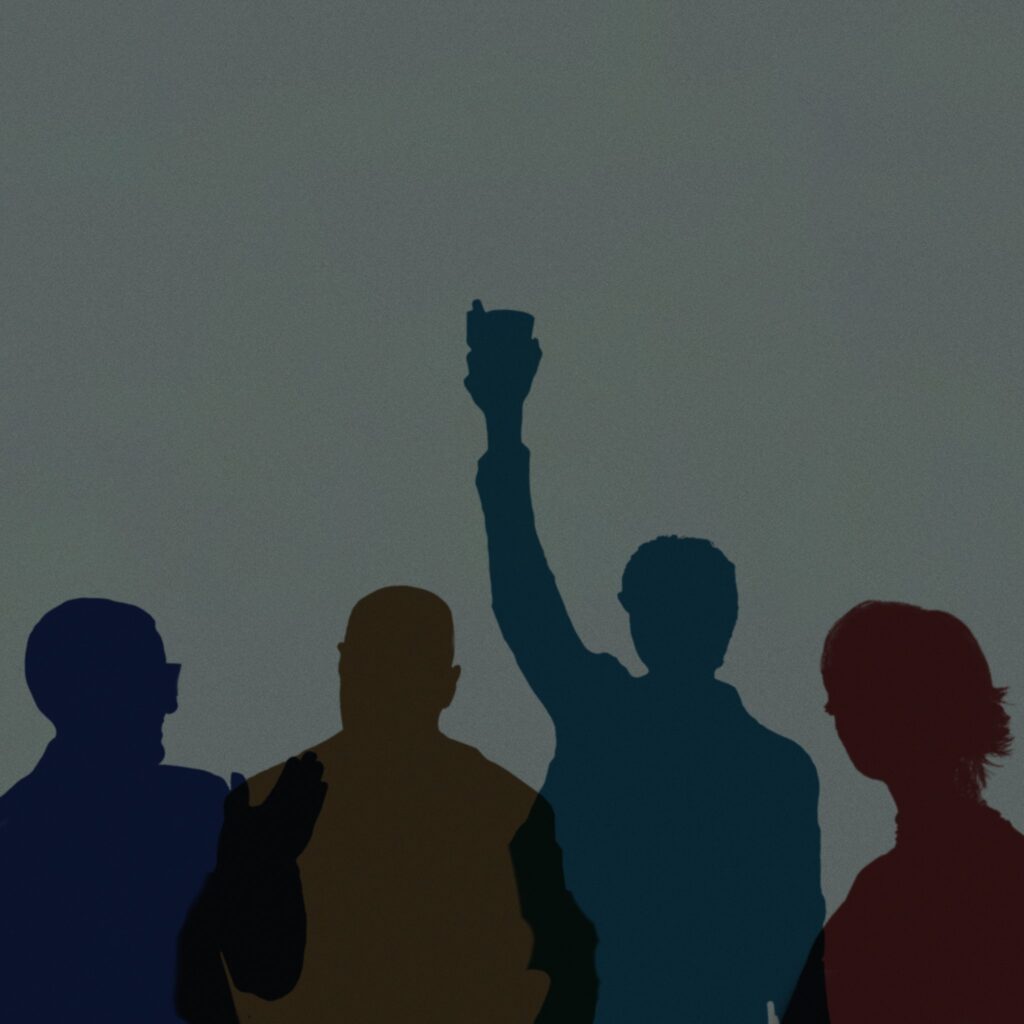 Earlier this week, Above & Beyond posted a mysterious photo on Facebook hinting at a possible OceanLab return. The photo featured silhouettes of the three Above & Beyond members as well as a female, who many speculated was Justine Suissa, the original OceanLab member. They left us with nothing but the caption, “Friday, August 20.”

Well, fans need not speculate any longer – the trio just took to social media once again to spill the beans. It appears our theories were right, and A&B is indeed teaming up with Justine Suissa for a new single to be released via Anjunabeats on August 20th.

This will be the first original release from A&B since mid-2020, and the first collab with Justine in several years. After a lot of ups and downs this past year, fans finally have some good news to look forward to.

This is our first single in quite a while, and there’s a lot more new music on the way.