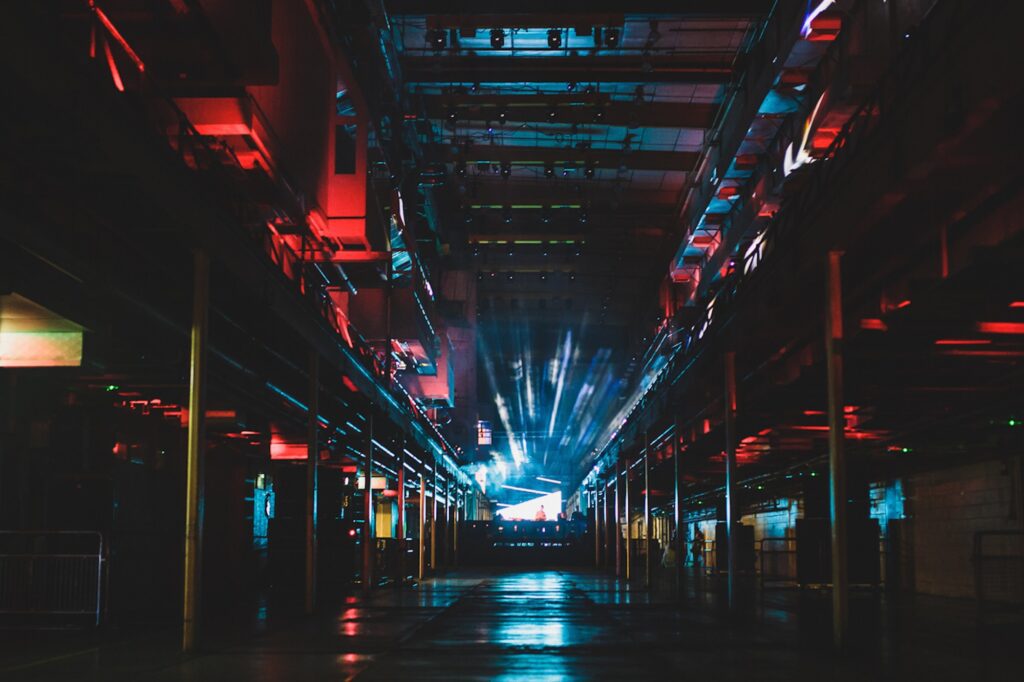 According to a survey conducted on over 100 clubs, many nightclubs are in jeopardy of closure. The results said that:

NTIA states that the lack of financial support isn’t the only problem causing the devastating impact on the night sector. Moreover, many proposed laws and changes are allowing landlords to convert these venues into housing. In addition, there is still no set plan as to how or when these UK clubs and venues can reopen.

NTIA CEO Speaks on The Possible Closure of UK Clubs

CEO of NTIA, Michael Kill said: “We are on the cusp of losing a cultural institution, the government has ignored the sector and failed to recognize its economic and cultural value. We are a world leader in electronic music and clubs – and have been a breeding ground for contemporary music talent, events, and DJs for decades. Nightclubs have made a huge contribution to our culture sector and are renowned globally.”

Kill continues: “Throughout this pandemic and the restrictive measures levied against the sector, it is clear that these businesses are being systematically eradicated from society. As they continue to be excluded from the narrative of press announcements and planning, and through misconceptions and misguided understanding of the sector, from age-old stereotyping the sector has been given little or no opportunity to re-engage even with very clear ability to open spaces safely.”

For weeks, NTIA has been calling on nightclubs to submit evidence of their struggles. Furthermore, UK club owners can fill out the survey here.

Stay tuned for updates on this story.