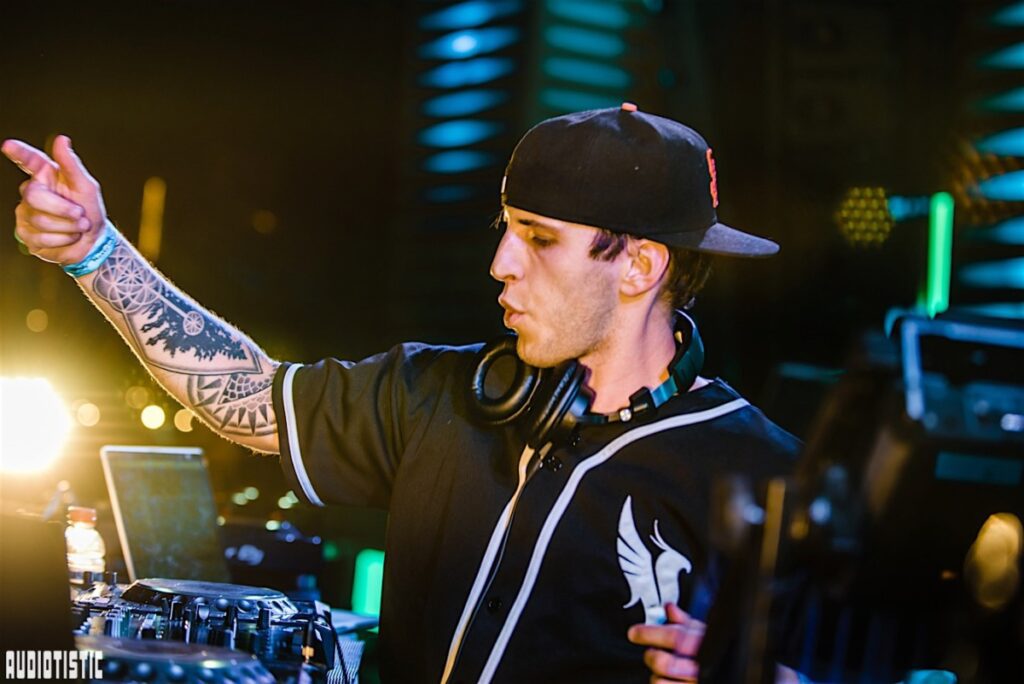 Hot off the press of his newest album Fallen Embers, Illenium opened up the conversation to anything and everything on a Reddit AMA yesterday. While we won’t be getting a world tour from him during COVID, we’re going to get tour edits with songs from his new album. From his sick visuals using Timecode and his edits using Resolume, Illenials can rest again until his next performance. We took a dive into the thread and found eight things we learned from Nicholas Miller, almost known as Illenium Falcon.

He met her at Global Dance Music Festival three years ago while playing a b2b with Said the Sky. She went with some friends and the rest was history. So happy for them!

“I def like being able to make whatever I want. I love the big super saw sound but it’s also very hard to keep doing while staying unique. So many artists doing it too. I love coming across a song I’m working on and having it fit. But I also love making different sounding shit.”

“Honestly you would have to ask Tim and Antonina from Rock Mafia. For ‘Crazy Times’, Trevor and I made the instrumental on twitch. [Because] of covid, we couldn’t travel to write. So rock mafia just sent us back something frkn nuts, which turned into crazy times. I think good lyrics definitely fit anyone’s story into them somehow”

“At the beginning, I made instrumentals and just blindly emailed them to tons of singers haha”

“Honestly it was really smooth to write cuz I had no pressure this past year really. Everyone’s life was kind of on pause so that created a really unique time for my songwriting and producing. Probably why it turned out a little more chill :)”

“My fallen embers show will still have a bunch of older music. I will probably have a few variations of the Fallen Embers show cuz I have so much music now.”

“For myself, the biggest help is who I’m surrounded by. I’m pretty introverted and love just chillin at my house working on music, gaming. But if I get too isolated shit can get kinda weird. [My] head can kind of take over too much. Just a solid group of people that ur in contact with every day who really cares about u is the best.”

For the full conversation, visit the thread here. Don’t expect any vinyl production right now, but stay tuned for the announcement of his Fallen Embers tour!