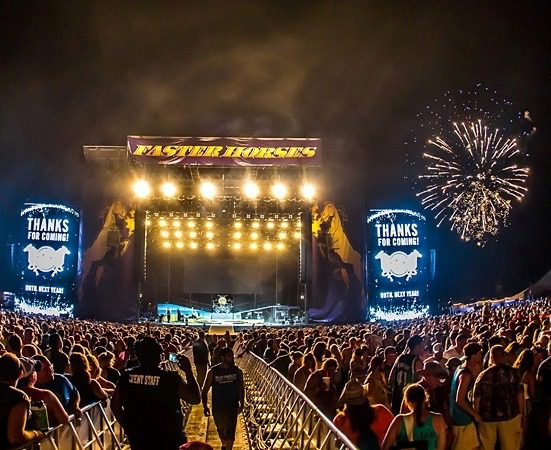 Three men died due to suspected carbon monoxide poisoning at Michigan’s Faster Horses Festival over the weekend. According to authorities, the men were found just hours after attendee Melissa Donna Havens was found dead.

The three bodies were among five men who stayed in a trailer. Moreover, after being found, authorities suspected a generator placed too close to the motor home was the source of the gas leakage.

The two surviving men were taken to the hospital from the festival to be treated for acute carbon monoxide poisoning, according to the Lenawee County Sheriff’s office.

On Saturday, Havens’ body was found on the festival grounds. Furthermore, according to Michigan State Police, the cause of her death is an unknown cause. However, authorities are searching for a man who may be in connection with the incident. He was reportedly seen with the victim shortly before she was found.

The music festival released a statement on social media in response to the deaths. You can view the post below.