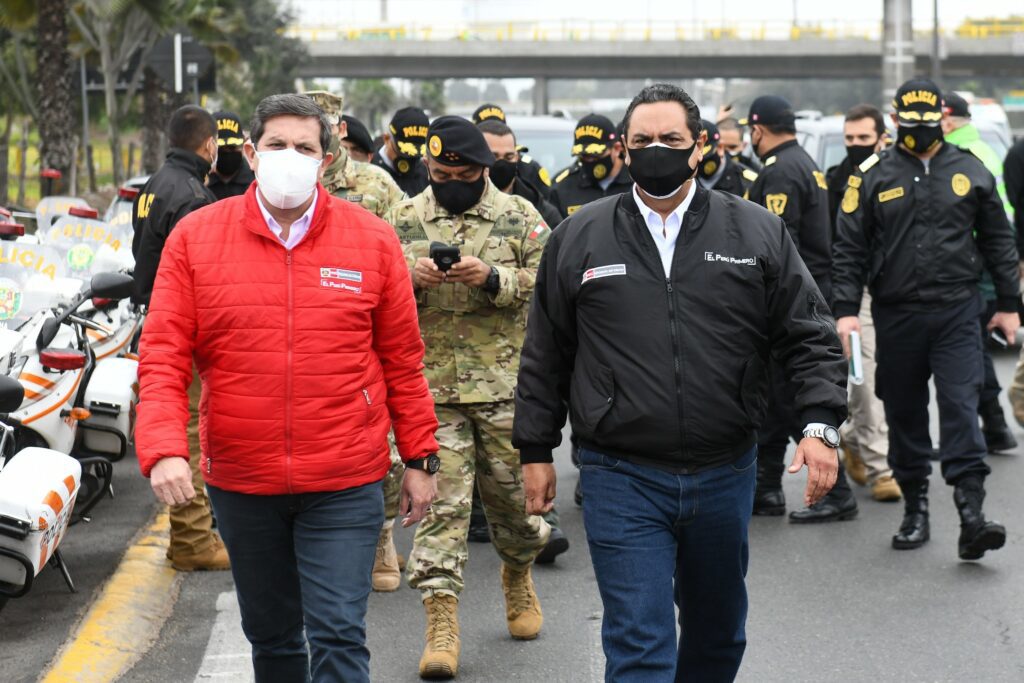 Police coming to shut down a nightclub for violating COVID rules caused a deadly stampede. On this occasion, 13 people were killed in a dangerous stampede at Peru Nightclub. Obviously the party was operating against health orders and hence, illegal.

The nightmare started for the attendees of this gathering when police showed up to shut down the club. Following government rules, the police had to enforce COVID-19 restrictions on these kinds of events. Although the party was not massive, no exception was made.

Peru’s interior ministry addressed the unfortunate nightclub stampede and gave information about the party. Apparently there were 120 people at Thomas Restobar Club in Lima’s Los Olivos district on Saturday night. Illegal raves and parties keep flourishing despite prohibitions on social gatherings around the world.

People from the surroundings of the venue alerted the police because of the noise around 9 p.m. The police arrived shortly after in order to evacuate the building. Unfortunately, party-goers tried to leave through a single exit, getting trapped in the staircase. Stampedes are always a threat in these kinds of situations. On top of the 13 people that lost their lives, six other people, including three police officers, were injured, and twenty-three were detained. Amongst the detained people, the nightclub’s two owners, a married couple that did not respect the law.

Besides, Health Authorities confirmed that 15 detainees tested positive for coronavirus, with 13 of those still actively contagious.

The Impact of COVID-19 in Peru

The current situation due to the coronavirus spread in Peru is far from the ideal. The government decided to close down nightclubs and bars. In order to reduce the spread of the virus, they even banned extended family gatherings earlier this month.

Studies from the Johns Hopkins University claim that more than 585,000 people in Peru have tested positive for COVID-19. Regarding death figures, the country faces about 27,450 people who did not manage to survive the virus. Currently, the country ranks sixth in the world for its total number of cases. And the scenery gets worse every single day.

The Minister of the Interior deeply regrets the death of thirteen people as a result of the criminal irresponsibility of an unscrupulous businessman; and extends his deepest condolences to his family members

Peru’s Interior Ministry informed that police did not use any weapons or tear gas on the scene. On the other hand, BBC reports one resident told RPP radio that the police threw tear gas canisters during the raid.
After that claim, the interior ministry confirmed that police had not used firearms or tear gas and followed lawfully established protocols.