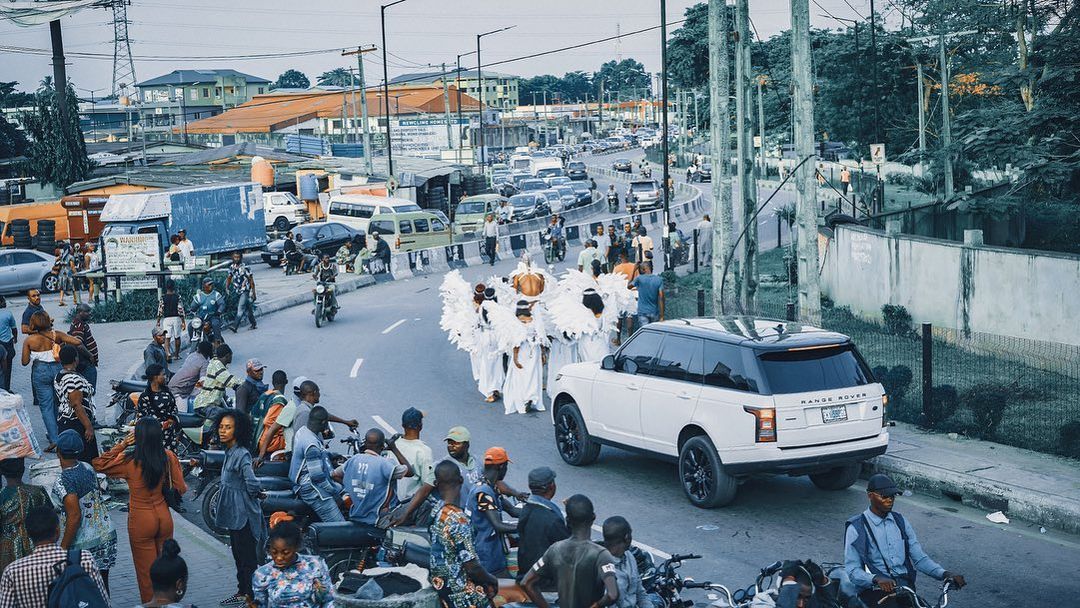 The God of Obsession himself ZeXzy drops his most anticipated single yet “Obsession” that reveals a window into the artist’s romantic relationships and the kind of issue he faces with women. A romantic song that has strong roots in afrobeat, “Obsession” has reached tens of thousands of plays while couples seem to favor the track for their summer love season.

Born and raised in Nigeria, ZeXzy, aka Uwaifo Williams Aituae, grew up dreaming of becoming a major superstar, however, his dreams were destroyed when he was 15 years old as he completely lost his voice. Nevertheless, that didn’t stop the immaculate artist from actualizing his dreams as ZeXzy was reborn a decade later with a roaring voice and extreme confidence in what he has to offer– authentic music that inspires many.

In a few years, ZeXzy managed to release hit singles like “My Mind” that reached more than 2 million listeners across the globe with several other singles with hundreds of thousands of streams. The Nigerian pop star is looking to expand his repertoire with his latest masterpiece, “Obsession.”