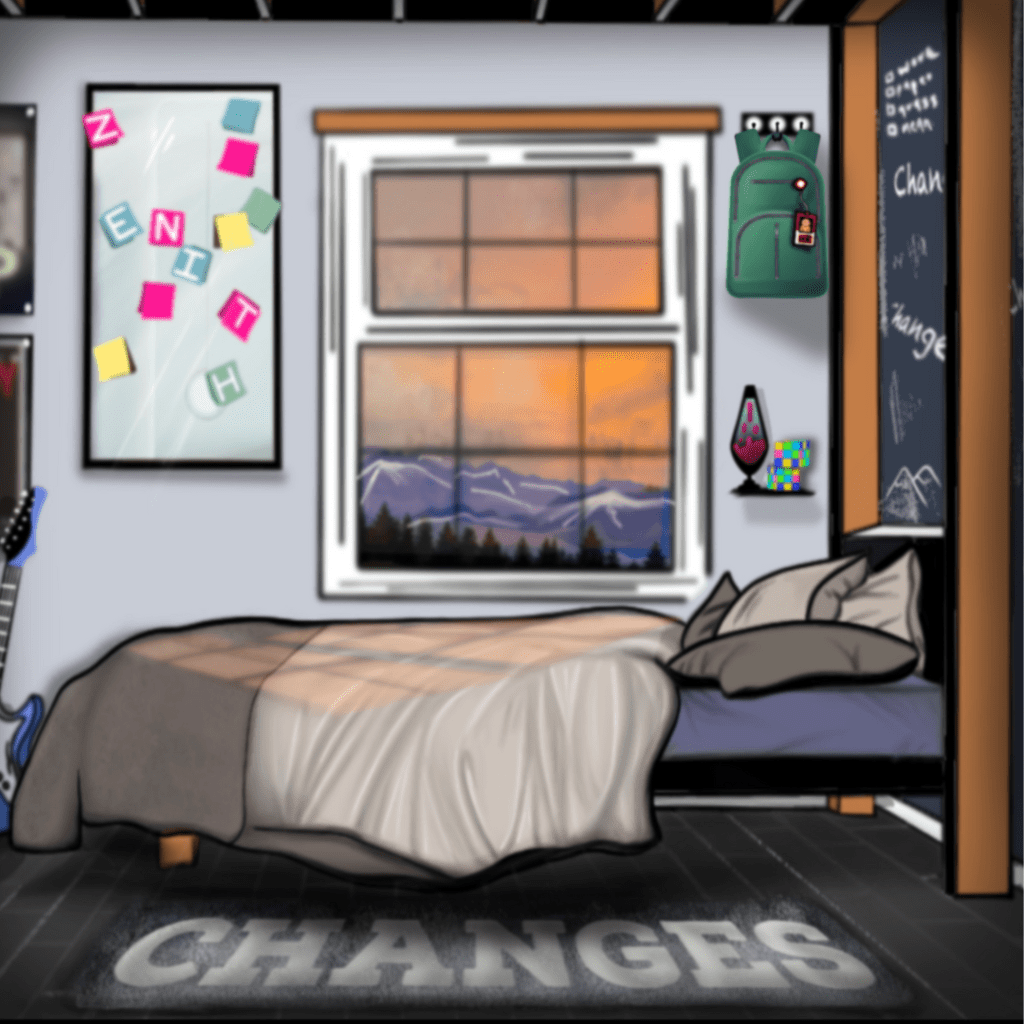 Up-and-coming singer-songwriter, and recording artist zenith. has been dropping tracks back to back in 2022, and plans on continuing this forceful entry into music with multiple new projects to be announced in 2023.

Everything started 3 years ago when he started making his own music. Despite being deeply passionate from the beginning, it took him a few attempts before being fully satisfied with his sound and overall vibe. In the beginning, he didn’t feel like he was being true to himself, but today, he feels in total harmony with his art, sharing his full honesty and life experiences with an inspiring maturity.

His number one mission is to inspire people and make them feel what he himself feels in his own life. Kanye West, Taylor Swift, Polo G, Juice Wrld, and Mike Posner, are some of the artists that have shaped his creative identity.

“Freddy Freddy,” “Skip,” or “Changes,” are his first three singles, most often revolving around melodic Hip-Hop vibes that he has gradually claimed as his most personal sonic aesthetics.

“I want to help somebody feel something; happy, sad, angry, whatever it may be,” says zenith. when talking about his approach to music.