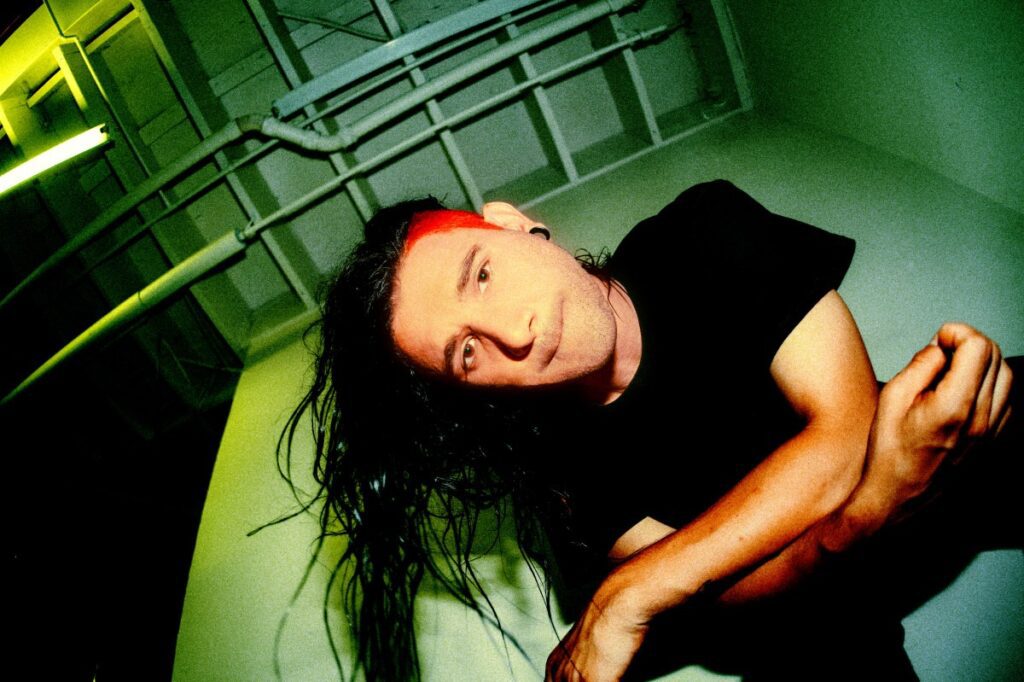 Since it has been teased for what feels like years, recent events have led many to believe that the release of Skrillex's next album is imminent. While he has a number of EPs under his belt, 2014's Recess is his only full-length album. The critically acclaimed LP featured a number of high-profile special guests, including Diplo, Chance The Rapper, and Kill The Noise, among others. Since then, the releases have slowed down, but the caliber of the talent of his collaborators has not. In recent years, he's released tunes with Lady Gaga, Ty Dolla $ign, Boys Noize, Ed Sheeran, TroyBoi, and most recently, Kanye West and FKA Twigs.

Considering the fact that his illustrious portfolio is filled with diverse, Grammy Award-winning works, it seems as if Skrillex can mesh with just about anyone, so we want to hear from you—which artist should Skrillex collaborate with on his next album?