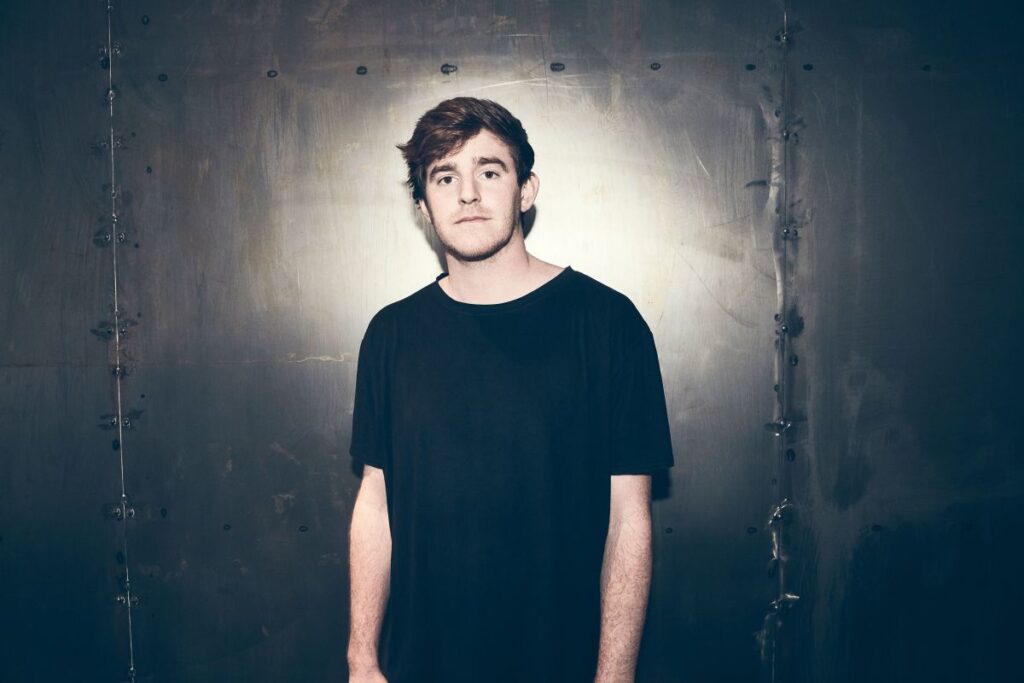 Fans were left reeling after NGHTMRE recently casually teased the existence of his debut album. While he didn't share much, it's interesting to note that he mentioned it will be a fully cohesive body of work with each song flowing into the next and that it will represent his artistic vision perfectly. While we count down the seconds to its release, we'll have to be patient, as he said there's still a lot that has to be done before it drops.

In honor of the exciting news, we want to hear from you. Which producer should NGHTMRE collaborate with on his debut album? Choose one of the selections or add your own to the poll below.

As of the time of writing, NGHTMRE has not yet announced a title or release date for his upcoming debut album.