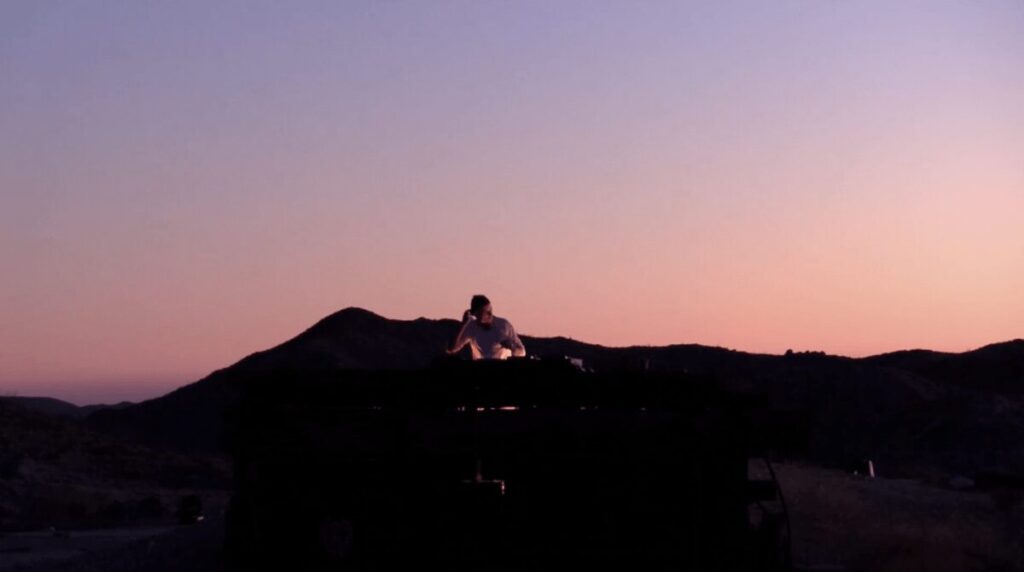 The MVP of quaran-streams strikes again. House maven and music entrepreneur Destructo touched down in the desert on August 9th, 2020 for a mind-blowing edition of his patented "Sunrise Sermon" sets.

Over 200,000 fans tuned into the hypnotic three-hour set, which was filmed at an undisclosed remote secret location in the California desert. Ensconced in the idyllic desert setting, Destructo went on to drop a set as majestic as the cavernous landscape around him, starting at 4AM.

The renowned producer and DJ played a bevy of tunes from his house music counterparts, like VOLAC's "Muchacho," Full Intention's "Meteor Man," Eelke Kleijn's "Vernietig," and Brodinski's remix of his fan-favorite single "Higher." He also played a remarkable vintage white label vinyl remix of Led Zeppelin’s "Babe I’m Gonna Leave You" before dropping the curtain on a slew of unreleased, never-heard-before demos, like "Late Night G."

According to a press release issued to announce the upload of the performance, Destructo fans can look forward to another "Sunrise Sermon" set very soon. In the meantime, check out the stunning "Somewhere in the California Desert" edition below.