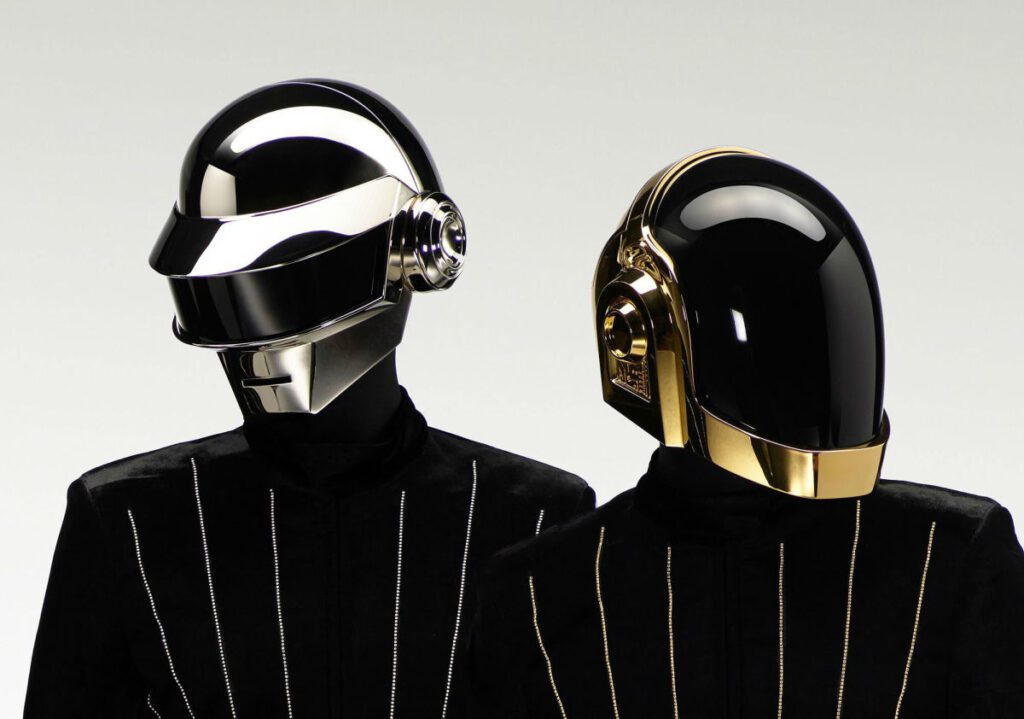 Thanks to some sleuthing Daft Punk super-fans, never-before-seen footage of the fabled duo performing at a random Halloween festival in 2007 has hit the web. Since the legendary dance music tandem haven't performed a headline tour since that year, any new video should be treated as a small win for a fanbase decidedly starved of Daft Punk content.

The unearthed footage from the pair's "Alive" tour was filmed at the 2007 edition of Vegoose, a short-lived Las Vegas festival that was active from 2005 to 2008. The fest's organizers, Superfly and A.C. Productions, who also produce Bonnaroo, went on to axe the brand and instead focus their efforts on the newly minted Outside Lands. Joining Daft Punk on the 2007 Vegoose lineup were Rage Against the Machine, Public Enemy, STS9, Lupe Fiasco, Ghostland Observatory, Infected Mushroom, and Umphrey’s McGee, among others.

The video shows Daft Punk throwing down a number of their iconic tracks, including "Robot Rock," "Human After All," and the timeless "One More Time." Check out the footage below via YouTube.